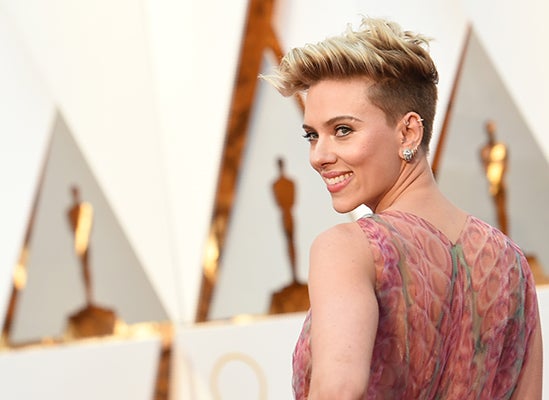 Inspired by a true story, “Rub & Tug” is to star Scarlett Johansson as an independent massage parlor owner who posed as a man to challenge the mafia’s business.

Having led Rupert Sanders’ sci-fi adaptation “Ghost in the Shell”, Scarlett Johansson is teaming up with the director again for this next project.

It’s based on the life of Jean Marie Gill, a crime boss also known as Dante “Tex” Gill, the 1970s owner and operator of several massage parlors in an otherwise mafia-controlled Pittsburgh industry.

She also supplied the local NFL team with anabolic steroids, but as Deadline reports, “it is Jean’s fiery romance with her girlfriend Cynthia that truly defines her and forms the emotional core of the story”; the official spin is that the project is comparable to 2013’s triple Golden Globe winner “American Hustle”.

With production intended to begin in February 2019, “Rub & Tug” would be Sanders’ third feature, following “Snow White and the Huntsman” and “Ghost in the Shell”.

Though neither were particularly popular at review, “Snow White and the Huntsman” made $396 million at the worldwide box office on a budget of $170 million, while his adaptation of “Ghost in the Shell” took $169 million on $110 million.

Known for playing the character Black Widow in the Marvel Cinematic Universe movies, Scarlett Johansson voiced Kaa and Ash in 2016’s “The Jungle Book” and “Sing” respectively, Nutmeg in 2018’s “Isle of Dogs” and played the lead character in 2014 action movie “Lucy”.

As well as 2019’s “Marvel’s Avengers” movie, she has a “Black Widow” film in development, plus Noah Baumbach’s untitled November 2018 comedy and 1940s war drama “Jojo Rabbit” from the director of “Thor: Ragnarok”. JB