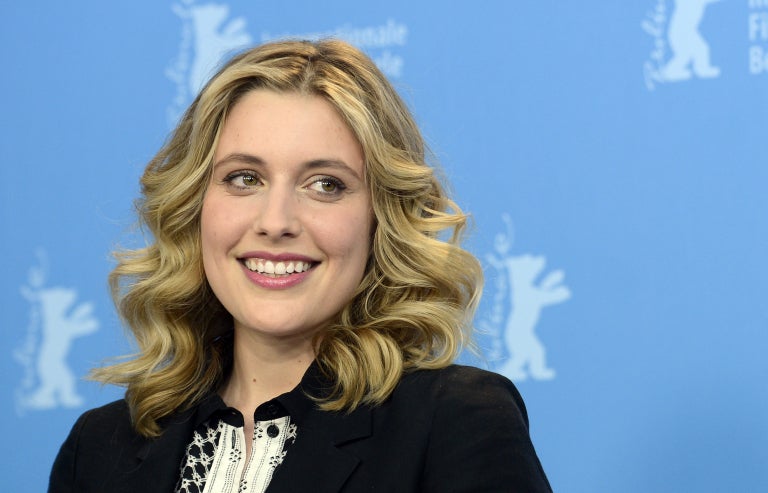 Gerwig was originally brought on as a screenwriter for the project, but will now also direct the film. She received critical acclaim for her directorial debut “Lady Bird”, which scooped an Oscar nomination for both Best Director and Best Picture.

In talks to star in the film are “Lady Bird” alums Saoirse Ronan and Timothée Chalamet, as well as Meryl Streep, Emma Stone and Florence Pugh.

Alcott’s “Little Women”, originally published in two volumes in 1868 and 1869, centers on the four March sisters, Meg, Jo, Beth and Amy, as they grow up in Civil War-era Massachusetts.

The novel has had several screen adaptations, the most famous of which is arguably Gillian Armstrong’s 1994 version starring Winona Ryder, Susan Sarandon, Kirsten Dunst and Christian Bale. JB