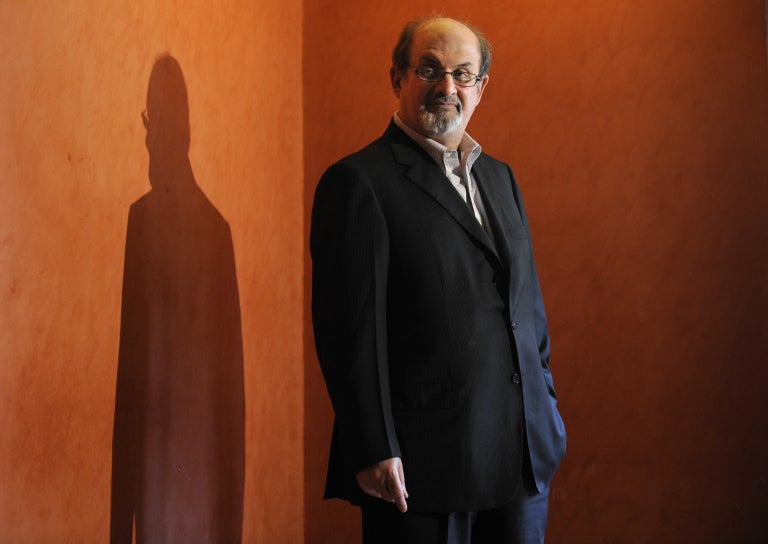 Netflix is continuing in its mission to create new original series. According to The Hollywood Reporter, the streaming site’s latest project is a TV adaptation of Salman Rushdie’s book “Midnight’s Children”. No director or actors are onboard yet, but the author will reportedly work with Netflix to develop the project.

The book tells the story of Saleem Sinai, born on the day that India gained independence from British rule. The boy’s magical destiny leads to a life intrinsically linked with his homeland’s national affairs. Born with telepathic powers, Saleem Sinai soon discovers that all children born in India during its initial hour of independence, between midnight and 1 a.m., are gifted with special powers.

“‘Midnight’s Children’ is one of the great novels of the world, and its themes are still relevant to the India of today,” said Erik Barmack, vice-president of international originals at Netflix. “The narrative continues to fascinate audiences decades after it was first published. We are incredibly excited to translate this pioneering work of fiction that parallels the birth of modern India, for a global audience. The rich experience and talent of Indian creators combined with the global reach of Netflix have the potential for millions more people around the world to rediscover this story.”

The British Indian author, who received death threats, including a fatwa ordering his execution, after the publication of his fourth novel, “The Satanic Verses”, said: “I am absolutely delighted that ‘Midnight’s Children’ will have a new life on Netflix and greatly look forward to working with them to help create it.”

After winning the 1981 Booker Prize, the novel went on to be crowned as the best novel of all Booker winners on two occasions, in 1993 and 2008, celebrating the prize’s 25th and 40th anniversaries. JB