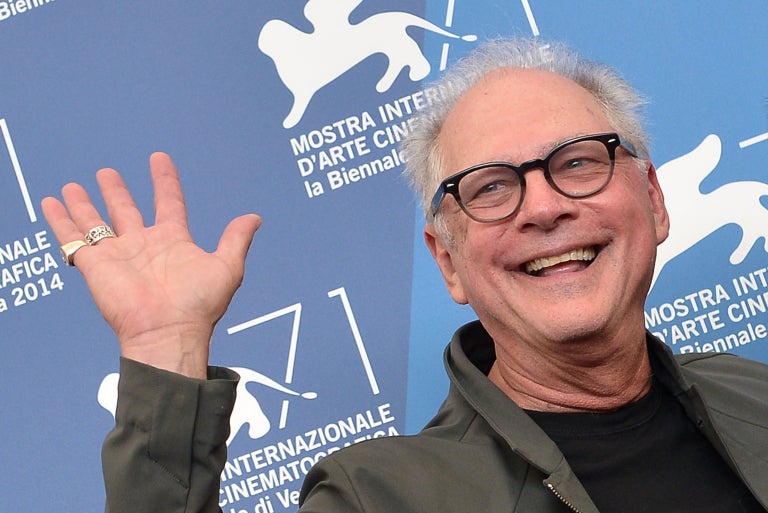 Levinson, who won an Oscar as best director for the 1988 movie, will “receive the Crystal Globe for Outstanding Contribution to World Cinema,” the festival organisers said in a statement.

The 53rd edition of the festival in the western Czech spa city of Karlovy Vary, which drew more than 140,000 cinemagoers last year, will run from June 29 to July 7. JB

We are all ‘Citizen Jake’