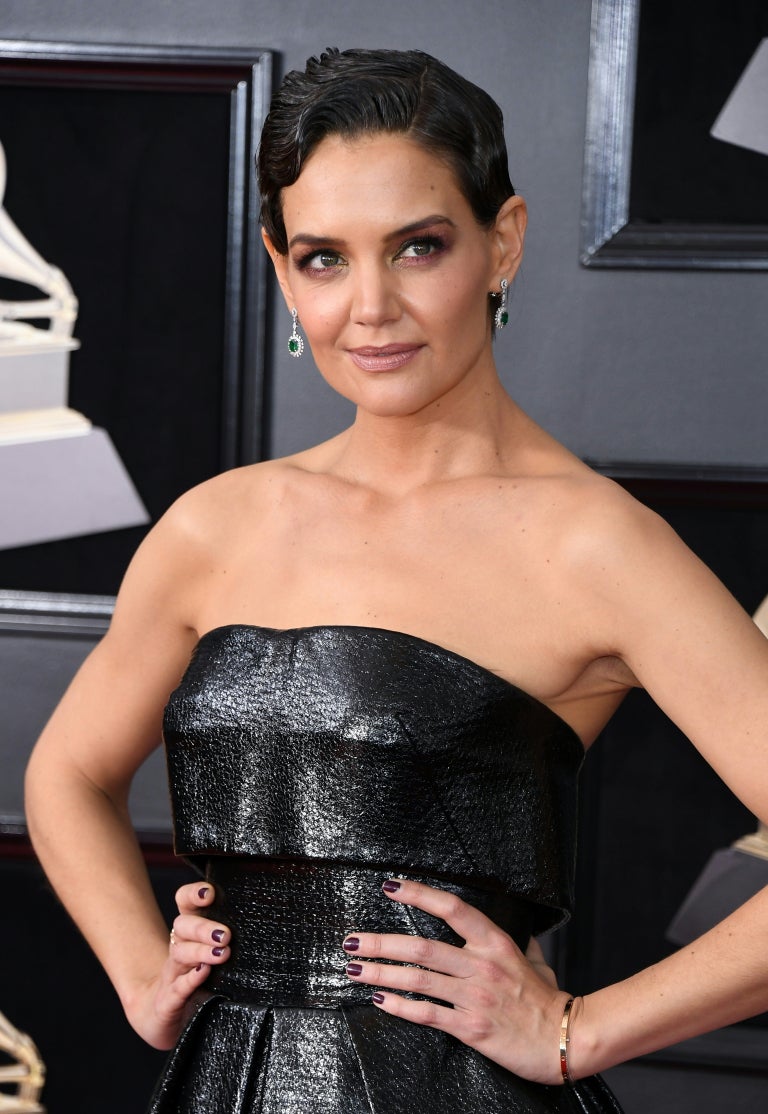 Katie Holmes has revealed she will soon direct her second feature film.

The production, titled “Rare Objects”, will be based on Kathleen Tessaro’s 2016 historical novel of the same name, with the full cast to be announced at a later date.

Holmes lifted the lid on the project and its title on Monday night during ABT’s spring gala at Lincoln Center, and said she is currently “preparing” for her role at the helm, as per WWD.

The American actress’ directorial debut “All We Had” was also adapted from a novel, by Annie Weatherwax, and followed the story of a single mother and her teenage daughter after they move to a small Midwestern town amidst the chaos of the worldwide financial crisis in 2008. JB