Maricar Reyes’ advice on how to avoid committing ‘emotional cheating’ 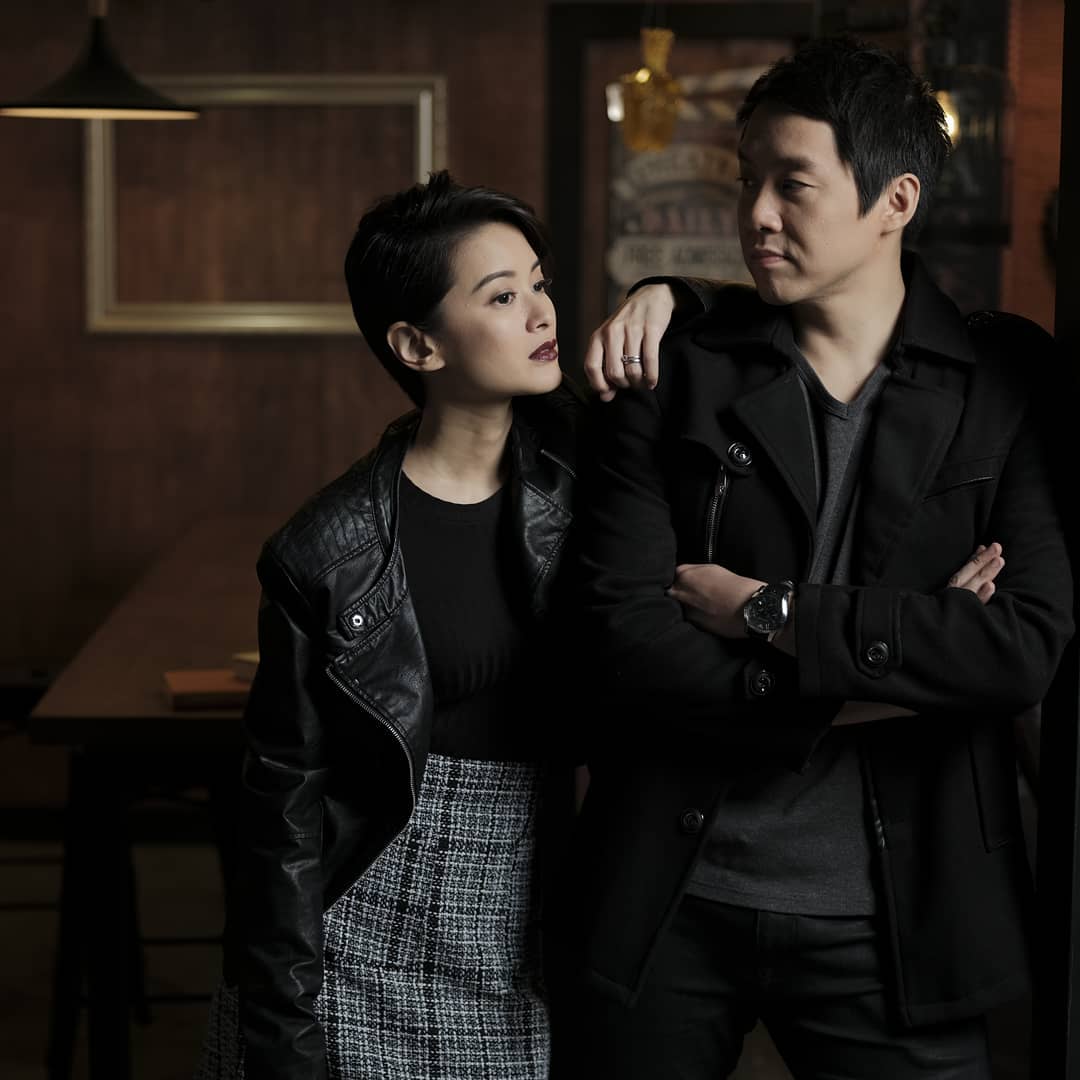 Cheating on your partner does not necessarily entail having physical or sexual contact with a third party. There’s such a thing as emotional cheating. Maricar Reyes stated some ways on how to avoid emotional cheating by talking about her own experiences.

In her blog Relationship Matters, in a post dated May 9, Reyes stated that she committed emotional cheating years ago while being in a relationship with a former boyfriend. She wrote how she started getting “kilig” moments while texting another man, whom she referred to as “Steve.” This happened while going through relationship problems with her then-boyfriend.

She wrote that the “kilig” moments started happening after exchanging several “harmless” messages with Steve. These started out as simply about random things, simple greetings such as “Bored! ‘Musta???” and “Know any good restos in QC?” which later developed into lengthier exchanges.

At the time, Reyes recalled rationalizing the interaction as getting a male perspective to help fix her relationship issues. In the end, she realized the interaction with Steve was no help at all. It even made things worse because Reyes started looking forward to Steve’s messages more than those from her boyfriend.

Reyes then saw how unfair it was for her boyfriend that she experienced these “kilig” moments with another man, in secret. She realized that if it had been the other way around, she would have felt uncomfortable and even betrayed.

These days, as a resolution and a strategy to avoid conflict with husband singer-songwriter Richard Poon, Reyes agreed with him that they would both tell each other in detail about the people they get attracted to.

Maricar Reyes doesn’t regret not being a full-time doctor