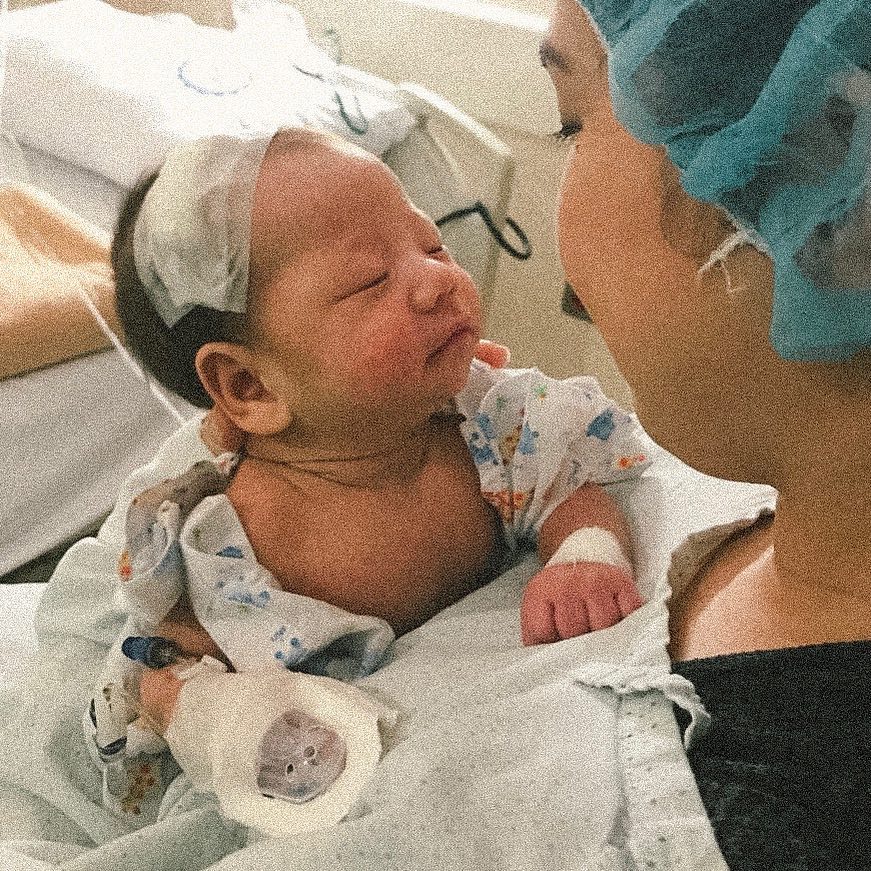 Saab Magalona and son Pancho went home yesterday after a successful surgery conducted on the baby last May 11.

Baby Pancho needed to be operated on to remove a bump on the child’s head. Magalona explained on a May 9 Instagram post that the bump was from a small silicon catheter called an Ommaya Reservoir. Doctors placed it under Pancho’s scalp when he was a few days old. They then used the Ommaya Reservoir to periodically relieve pressure from the baby’s brain due to excess fluid buildup.

Magalona thanked the hospital staff for their relentless efforts, and supporters for their prayers through another Instagram post dated May 11. She said, “God is good Pancho’s surgery went very well. Thank you so much to Dr. Gap Legaspi and his team and to everybody who prayed for our sweetheart. Jim and I love you.” 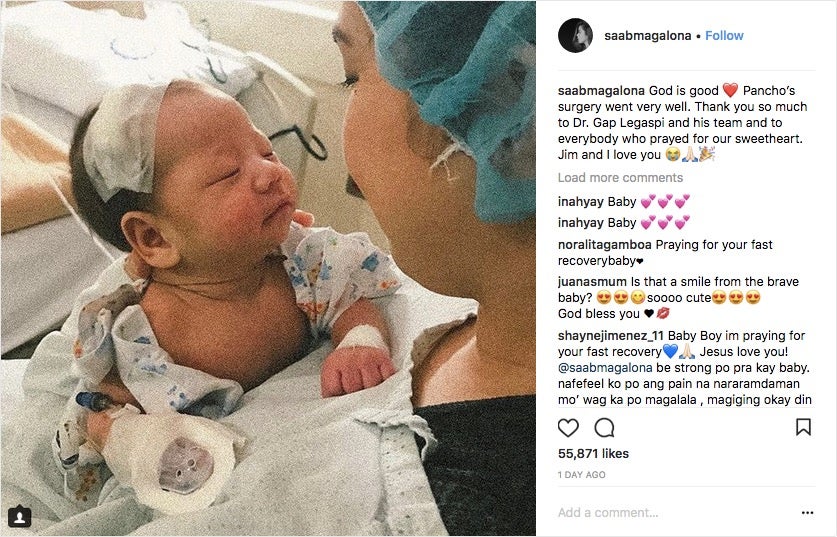 A similar post appeared on Pancho’s Instagram page; in the said post, the little boy was asking about his gold star for being a brave boy. 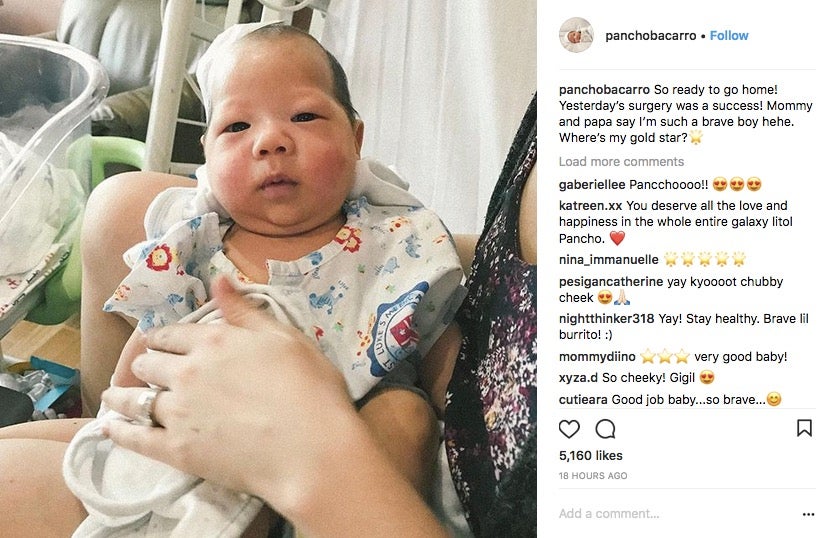 The happy mother shared snapshots of baby Pancho and herself in time for Mother’s Day, May 13, through her Instagram Stories. The snippets showed them preparing to go home. 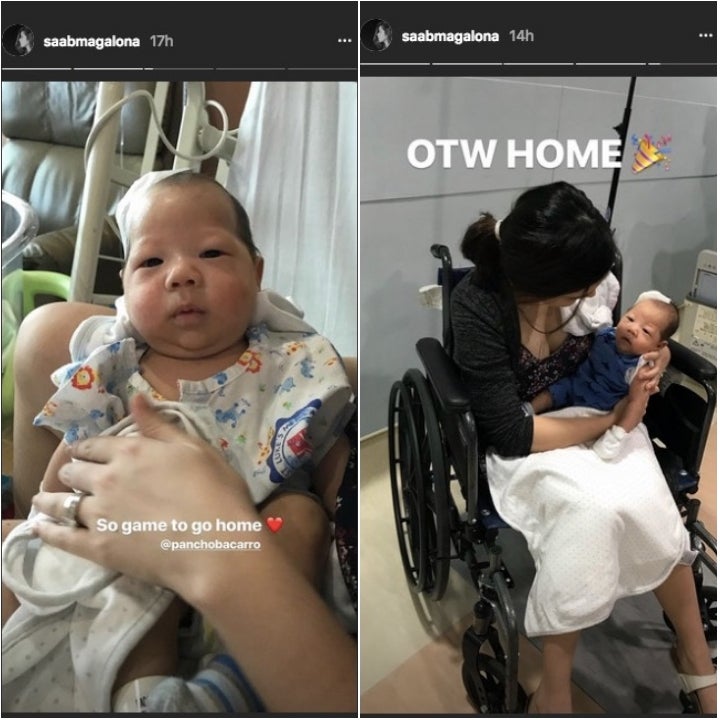 Baby Pancho survived as one of the twin babies Magalona gave birth to in February. His twin sister passed away on Feb. 8. The family buried the baby girl next to her grandfather, the late rapper and local music icon Francis Magalona. JB