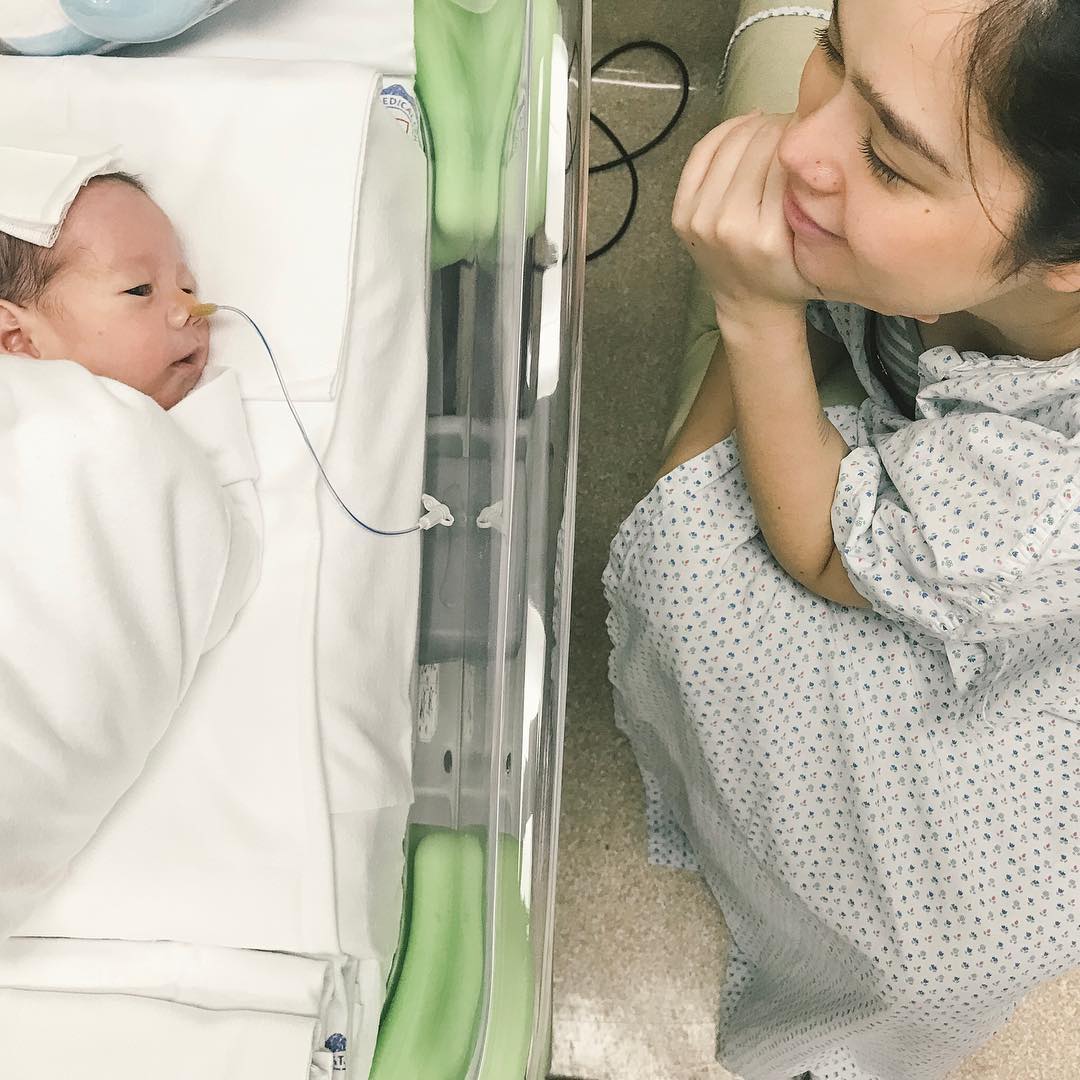 Magalona stated on a recent Instagram post that at one point, doctors insisted she visited baby Pancho at the neonatal intensive care unit. She wrote, “The doctors said it was important that I see him, implying that it was to say goodbye. They said he was in critical condition. That he might not make it.” 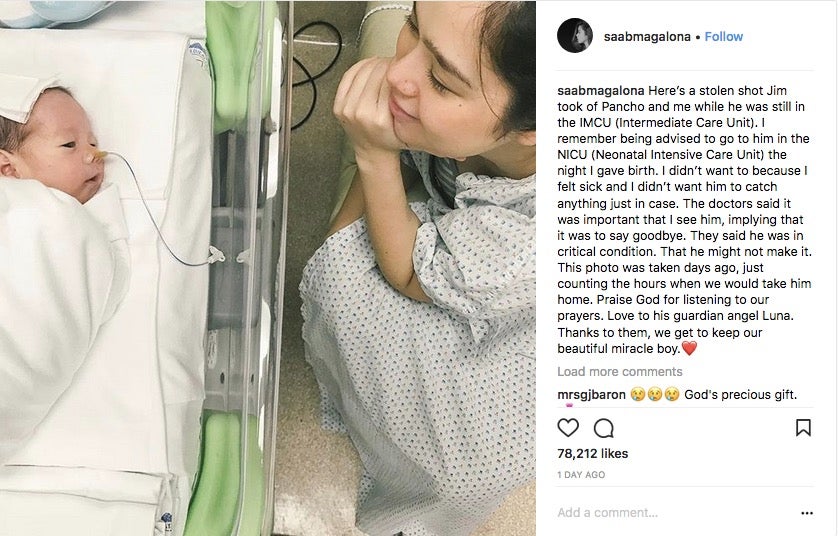 The photo shared had been taken by husband Jim Bacarro several days ago before she took baby Pancho home on April 5. Magalona thanked the hospital staff who worked hard to help Pancho recover. She said in an Instagram post, “Thank you for believing in him. [Husband Jim Bacarro] and I will forever be grateful for you all!”

Baby Pancho just turned two months old according to another post by Magalona. It showed the little boy all wrapped up in a blanket just after his morning bath.

On Feb. 8, Pancho lost a sister whom Magalona and Bacarro named Luna Isabel. The little girl was buried beside her grandfather, the late rapper-composer Francis Magalona. JB