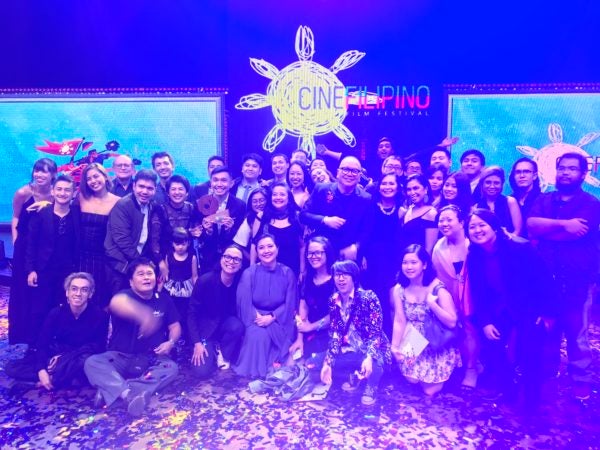 Alec Figuracion’s “The Eternity Between Seconds” won the top prize at the 2018 CineFilipino film festival, besting seven other entries in the main tilt.

The best film winner, which tells the story of two travelers (TJ Trinidad and Yeng Constantino) stuck in an airport in Incheon, South Korea, also scored best director and editing for Figuracion, along with best cinematography for Rommel Sales and best sound design for Junel Valencia.

Figuracion dedicated the honor to his team who worked nonstop in Korea, from 7 a.m. to10 p.m. for seven straight days. “I couldn’t have done it without them,” he quipped, during his speech at the ceremony held at the Kia Theatre in Cubao Quezon City on May 12.

CineFilipino, now on its third year, seeks to prove that artistic excellence doesn’t have to be incompatible with audience accessibility.

“We’ve always believed that each film has its own audience,” Tarrayo remarked. The ultimate goal is “to keep discovering new talents,” she said.

There are two important developments this year, Reyes pointed out, the dominance of “new voices and stronger female filmmakers.”

Two of the three best entries are by women, he asserted. “These are passion projects.” 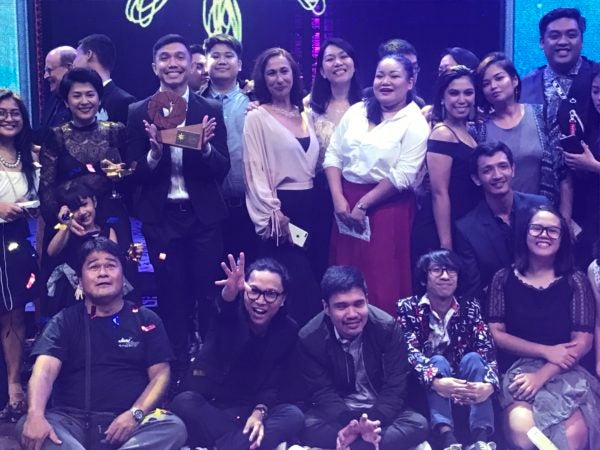