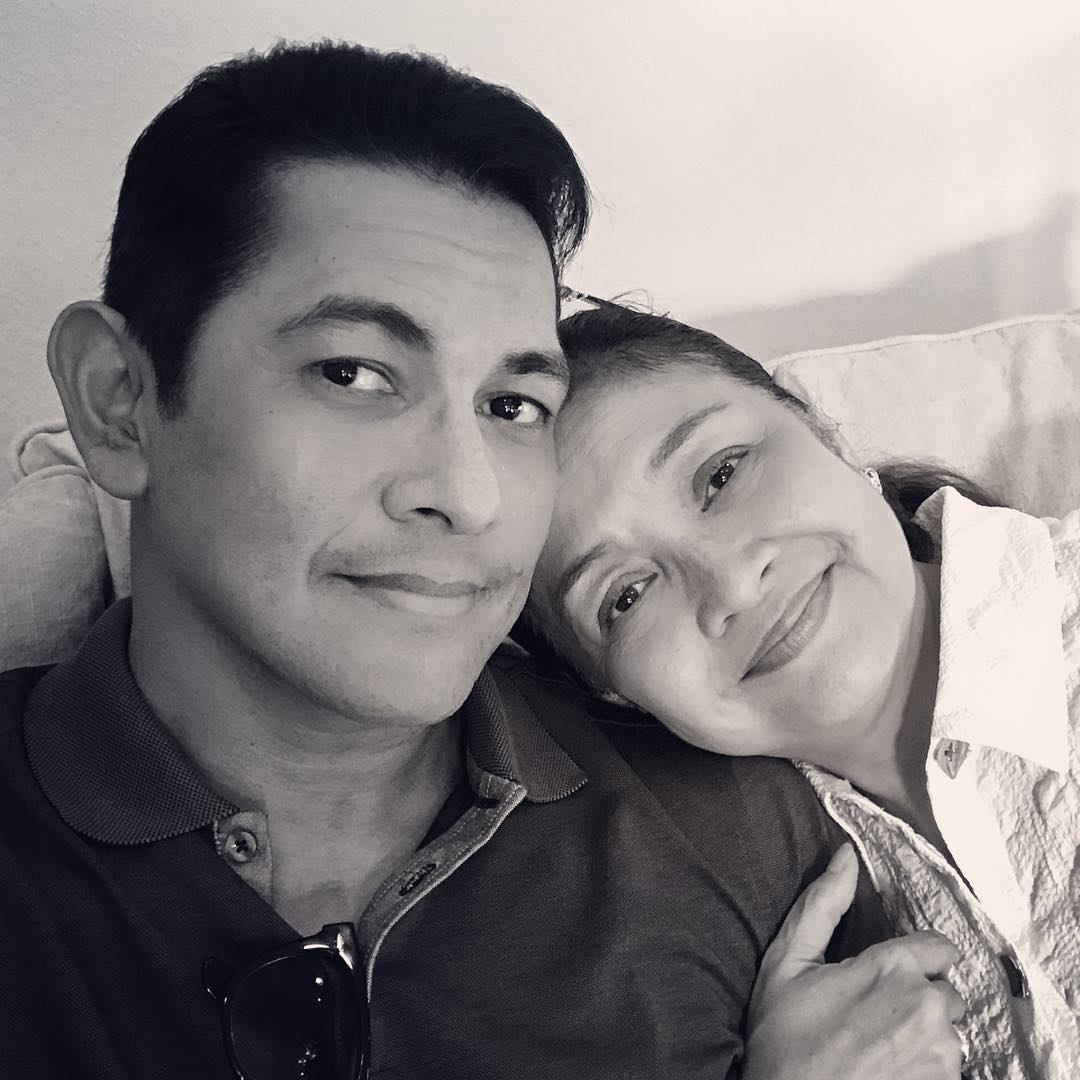 An Instagram video post uploaded today showed Valenciano being assisted by hospital staff while walking. On the caption, Pangilinan explained that Gary’s left main coronary artery had been blocked 95 percent of the way. Except for this small area on Valenciano’s heart, it was in good shape.

They were also told by doctors that Valenciano had been in a very dangerous position. He could have dropped dead on the ground after doing a jump while dancing. A week before the blockage was discovered through an andiogram, Valenciano performed on ASAP, judged on “Pilipinas Got Talent,” appeared on “It’s Showtime,” and attended the “Philippine Airlines Cargo Awards” last May 3.

The cardiovascular surgeon whom Pangilinan talked with said the blockage would have been difficult to see under normal circumstances.

“We really should work on preventive measures next time! Truly the grace of God kept him alive ! Halleluiah !!!!” wrote Pangilinan.

On May 6, Valenciano underwent bypass surgery to clear up the blockage in his artery.

The performer has been living with Type 1 Diabetes for the past 40 years. This requires him to have regular insulin shots because his pancreas produces little to no insulin. Despite the condition, Valenciano remained true to his “Mr. Pure Energy” nickname and continued to dance powerfully on stage.

Valenciano is now recovering at the hospital. On May 8 he uploaded a video on Instagram to reassure everyone he’ll be back to his old self soon.

Gary V heals after surgery, assures fans he will be back soon