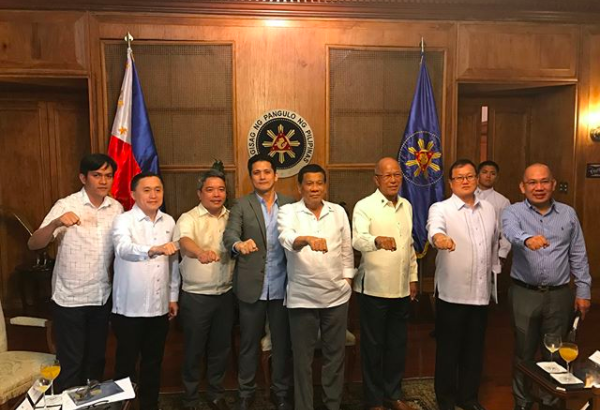 Action star Robin Padilla recently visited President Duterte in Malacañang Palace to discuss the state of battle-scarred Marawi city. Padilla, in a video uploaded yesterday, shared that 52 consultations were conducted by Bangon Marawi where they listened to the plight of their fellow Moros.

“52 consultations were made by Bangon Marawi, but still the intellectuals of the city has something to say,” wrote Padilla on Instagram. “Let u hear the sons and daughters of the Morolandia. Pls try and spare time to listen.” 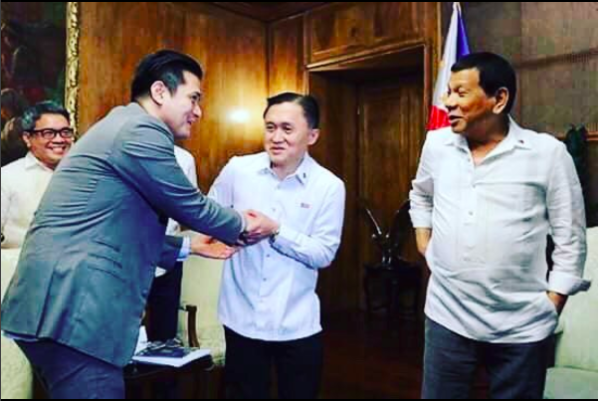 As per Padilla, President Duterte also told him that “the AFP-Muslim Military camp will push through because of the foreign threat ISIS.”

“Marawi is his priority and he will be involved with the clearing, operation, rehabilitation and development because he is a Maranao.”

“I cannot enumerate all that was discussed in my post but I can assure all that the men and women of Bangon Marawi are there to help and assist Marawi City and most of all people affected in ground zero.”  /ra