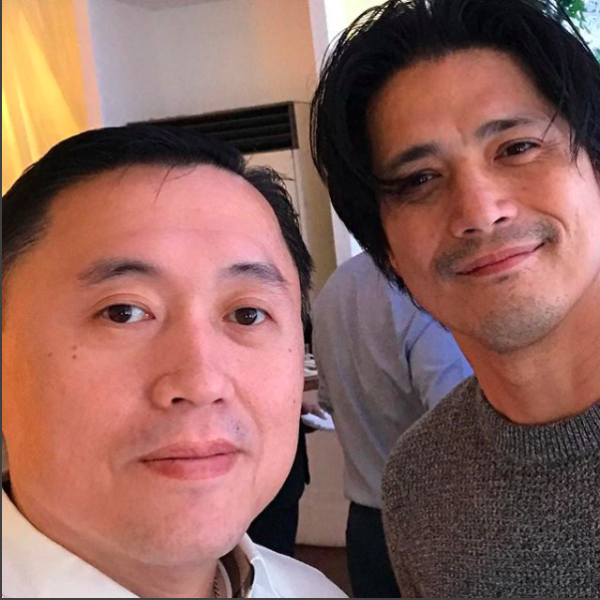 Action superstar Robin Padilla has long admired Special Assistant to the President Christopher “Bong” Go, going as far as calling him his General Emilio Jacinto of the modern day. It comes as no surprise then that when Go was summoned to attend the Senate hearing yesterday to clear his name regarding his alleged interference in the Philippine Navy’s frigate deal, Padilla appeared as well, to offer his support.

Padilla uploaded a series of pictures and videos of him yesterday at the Session Hall of the Philippine Senate where he sat through Go’s hearing. He then wrote on his Instagram page his opinions on politics and the country’s issues.

(I will admit that I am filled with anger this morning, because the problems of our motherland keep going over and over due to too much dirty politics. For several times, I went as near as I could to the Magdalos for them to notice and for a confrontation, but they have been truly disciplined, and because of that, I respect you, though you are my mortal enemies in the Katipunan.) 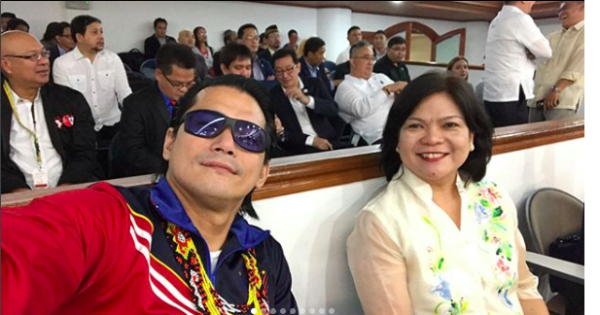 Padilla then asserted that the people’s electricity, rent, food and water were wasted in Go’s hearing.

“My Countrymen we have the freedom be politically divided, but not to the extent of wasting public funds,” he added. “Today we fought for our rights as Filipino Citizen and that is healthy for our race. PRO or ANTI every Pilipino must exercise his/her right. Wag lang sana maging masyadong magastos at hirap na ang mga Anak ng Bayan sa pagbabayad ng Tax. (Let’s just hope it won’t be too costly because our countrymen are already having a hard time paying tax.)” 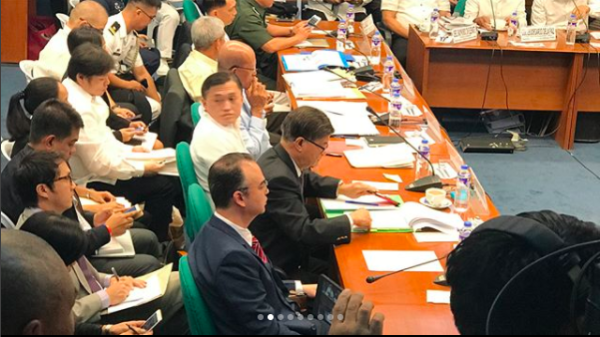 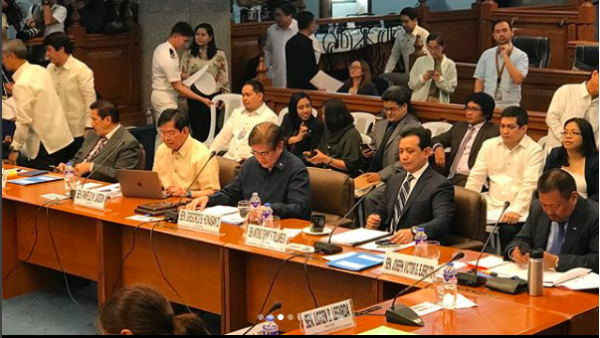 Padilla is known to have a penchant for waxing romantic when it comes to expressing his nationalism and patriotism on social media, especially when it comes to his staunch support for President Duterte. Padilla often addresses himself and the rest of the President’s supporters as the Katipunan, harking back to the revolution led by Andres Bonifacio and the Katipuneros.

Just yesterday, Padilla shared a picture of an alcove inside his house where he displays his memorabilia of the 1896 Philippine revolution, complete with the red flag of the Katipunan and portraits of Bonifacio and other Philippine heroes.

(Federalism is the only hope of Muslim Filipinos to attain real peace. Not only for the Bangsamoro but for the entire nation, especially for the far-flung areas where only Duterte protects the poor and the powerless.) 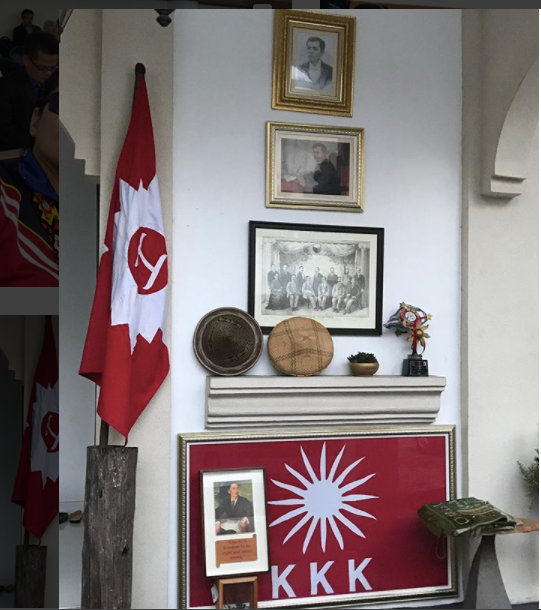 After airing out his opinions on a federal system of government, Padilla then cited Cornell Law School as his federalism resource, along with Wikipedia. JB

Read Next
Agot Isidro: It’s a citizen’s right and duty to give feedback to the gov’t
EDITORS' PICK
Geek out at TOYCON 2022 powered by Smart Signature
UK’s Boris Johnson will resign, BBC reports
High-risk pregnancy: Reducing your risk is in your hands
House energy committee chair Arroyo bats for cheap electricity
High inflation: Your P1 is now worth only 87 centavos
Unemployment rate up to 6% in May
MOST READ
Suspect in grisly killing of missing woman in Bulacan arrested
Hong Kong suspends flight bans as it eases COVID-19 rules
Kim Atienza’s daughter flaunts bikini body in response to critics of her ‘revealing photos’
Cop slain in Isabela ambush
Follow @CCepedaINQ on Twitter
Don't miss out on the latest news and information.