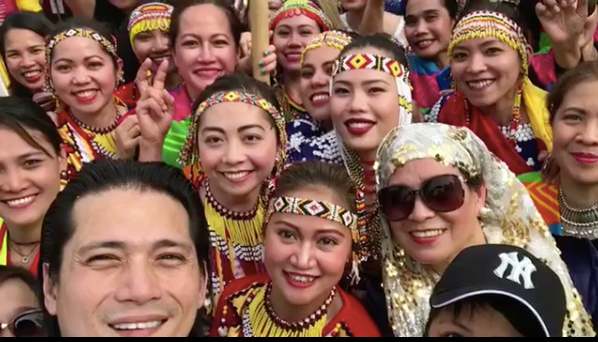 Action star Robin Padilla crossed paths with Ilocos Norte governor Imee Marcos in the economy section of a Hong Kong-bound flight two days ago, Feb. 25. The two were on their way to the civic rally organized by the pro-Duterte collective Tapang at Masakit Alliance held behind the General Post Office in Connaught Place, Central in Hong Kong.

The protest rally was attended by thousands of overseas Filipino workers and was celebrated on the same day of the commemoration of the 32nd Edsa People Power Revolution, held at the People Power Monument in Quezon City. President Rodrigo Duterte was absent in both celebrations. 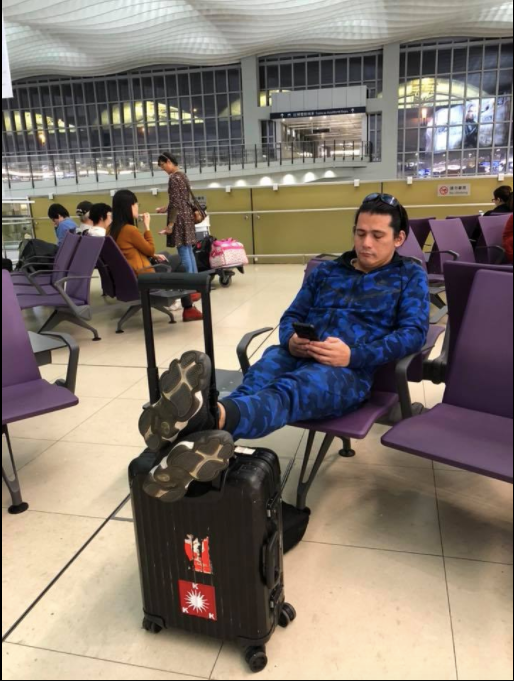 Yesterday, Padilla shared snaps of Marcos on his Instagram page, addressing her as the child of “Apo Lakay Ferdie.”

(I chanced upon the daughter of Apo Lakay Ferdie in a flight of Philippine Airlines bound for Hong Kong; she was also going to attend the event called for by Mayor Inday Sara Duterte, for our heroic overseas Filipino workers.)

Marcos can be seen sitting in one of the economy seats of the plane wearing a red jacket. She also playfully struck a pose in one of the pictures. 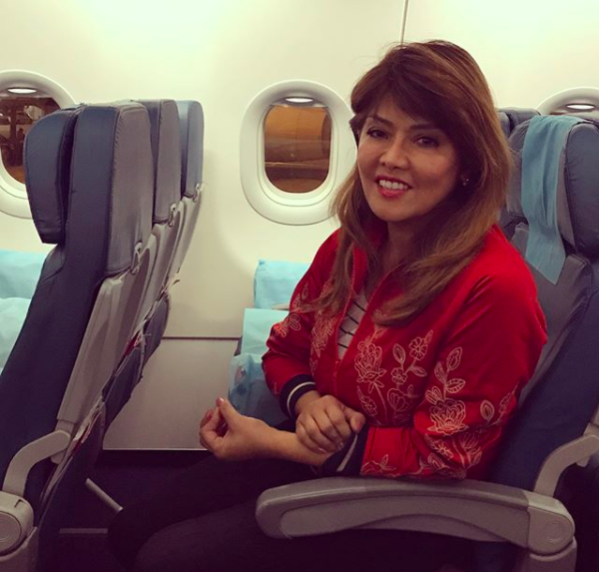 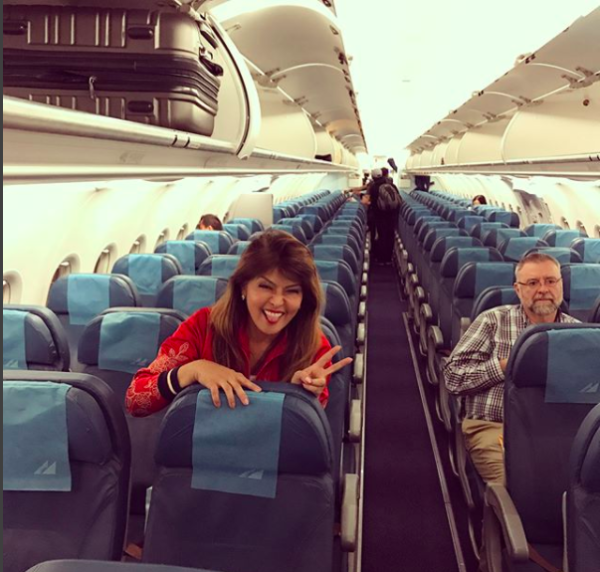 Padilla then praised Marcos for riding in the economy class instead of business class, and expressed his admiration for her utmost humility. He also thanked her for supporting President Rodrigo Duterte’s administration.

(I highly respect you, Gov. Imee Marcos, because you sat in economy class, not in business class, which is why I immediately went to you to take a photo. Thank you very much for following [here], and for supporting President Duterte. You are truly utterly humble.)

Padilla also uploaded yesterday a video of him enjoying his Hong Kong trip. In the clip, he can be seen spending time with the Dutertes and Cayetano, and enjoying the performance of the folk dancers in the civic rally, all dressed in indigenous garb. JB