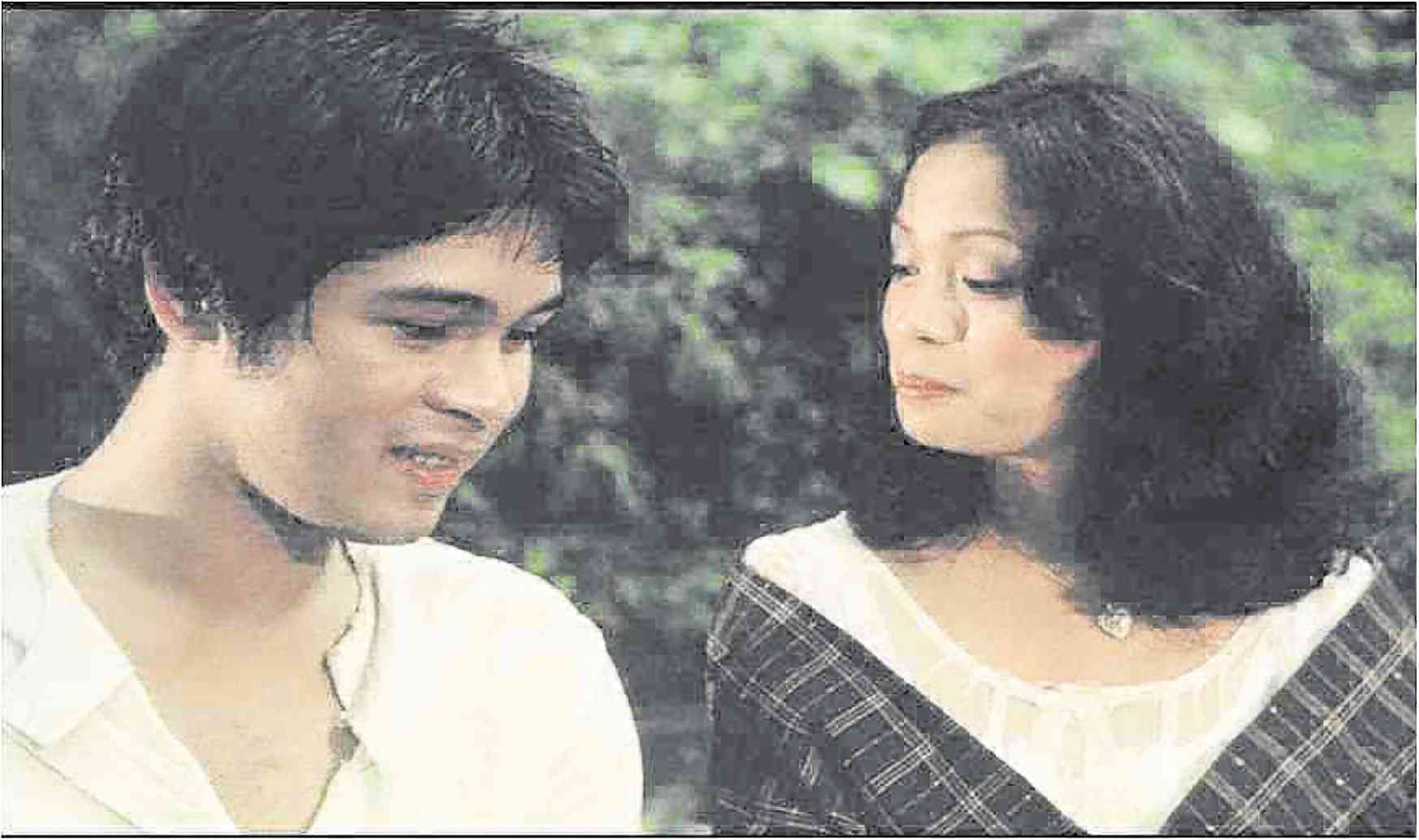 Our long stint in show business has made it possible for us to “intimately” get to know some industry icons, not just as visionary professionals, but as private individuals—and, dare we say it, friends.

Our years and even decades of professional and personal interactions with these peerless personalities have made us realize that they are tough acts to follow, hence the title of today’s column.

Topping our very short list, in this initial installment, is visionary screenwriter, director-producer-editor industry leader Eddie Romero. He was so precociously gifted that he wrote his first film script—for the Gerry de Leon, no less—when he was only in his midteens!

According to Eddie himself, it was also Gerry who “forced” him to become a director, when he was still very young—
by not showing up for a scheduled shoot of one of their movies—and sending word that Eddie “had” to take his place, completely unprepared!
Talk about throwing a kid into the briny deep to “teach” him how to swim!

Well, as Gerry perhaps guessed and hoped, Eddie didn’t drown—and went on to make his own exceptional films, like his playful and crafty mentor.

Along the way, he also made “B” movies for the US market—until he later focused exclusively again on conceptualizing and producing movies for Filipinos—with standout films made in maturity, like “Ganito Kami Noon, Paano Kayo Ngayon,” “Banta ng Kahapon” and “Kamakalawa.”

Even better, Eddie became a leader of the Filipino movie industry, serving as cosecretary general (with Manay Marichu VP Maceda) of the Film Academy of the Philippines.

This was when we worked more closely with Eddie, whom we had admired for years from a distance, but were now given the rare opportunity to work with daily, for the betterment of “the industry.”

We were tapped to head the Academy’s first film classification board, which was tasked to “prove” to government decision-makers that movie artists and workers were not self-centered, self-serving and irresponsible, and could be trusted to objectively classify their film products on point of audience suitability.

To prove that then-unpopular point, we made sure that our classification board had the industry’s very best artists as members—Lino Brocka, Ishmael Bernal, Marilou Diaz-Abaya, Laurice Guillen, Romero, Maceda—et al.!

Our goal was to convince national and civic leaders that we could be trusted to self-regulate our products—and thus do away with the dreaded onus and specter of film censorship.

And, with Eddie and Manay’s help, we were able to achieve the “impossible”—the dreaded and hated Board of Censors was replaced by the current Movie and Television Review and Classification Board!

In the twilight of his visionary life and career, Eddie gifted us with a series of around 12 separate interviews about his entire career output and oeuvre, which we hope will provide the “exclusive” core of a book we’re writing about the film icon and his masterworks.

Eddie’s professional and personal revelations in the course of those interviews made us understand and appreciate him even more—resulting in our campaign to get him (most deservingly) named National Artist for Film.

The top artistic honor had eluded him before, but we helped make sure that he would be able to savor and bask in it—while he was still alive!