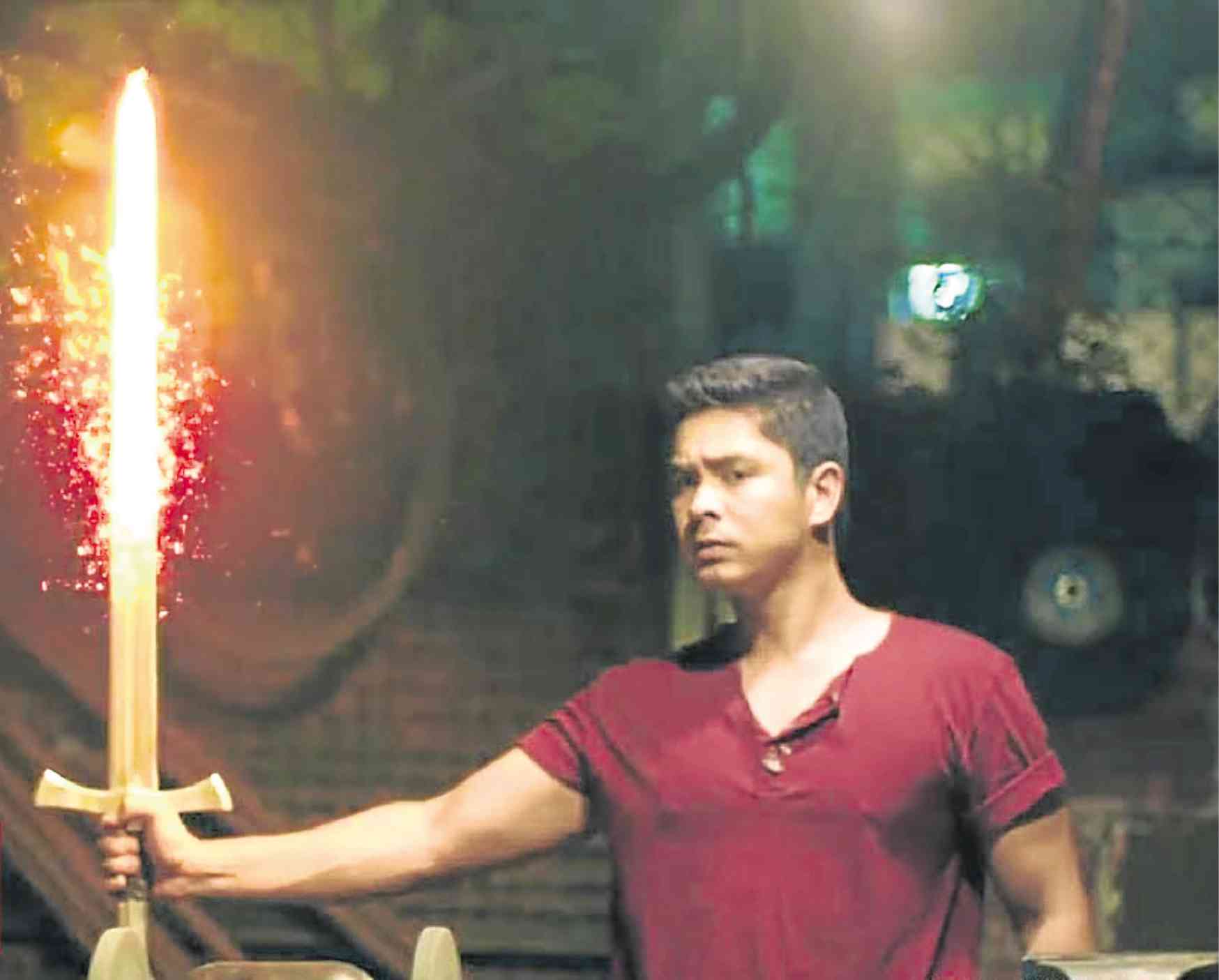 I have always been vocal about my admiration for Coco Martin not just as an actor, but also as a human being.
His rags-to-riches story is truly awe-inspiring.

Coco is out to wow the public anew in the Metro Manila Film Festival (MMFF) entry, “Ang Panday,” a joint venture of Star Cinema, Viva Films and Coco’s CCM Productions.

The film did not scrimp at all. It went all-out on its special effects and action scenes.
The 2017 edition of the well-loved Pinoy epic-fantasy is Coco’s directorial debut.
For a first-timer, he was able to pull it off. As its lead star, Coco needs no love team. He is lovable in any role he portrays.
Let the Coco “Panday-monium” begin!

Here’s my chat with Coco:

What’s your Christmas gift to yourself? Time to spend with my family…and to catch up on sleep. I requested my manager, Biboy Arboleda, to give me a day off, even just on Christmas Eve or New Year’s Eve.

What kind of girl would make you want to settle down? Someone who’s nurturing, supportive and who would love all of me. A girl whom I can grow old with and not someone who will make me grow old faster (laughs).

How is your movie different from the other “Panday” films? Panday has always been special, from the time it began with FPJ (Fernando Poe Jr.). The succeeding versions have their own flavor. “Panday 2017” is a tribute to the legacy started by FPJ, so it will linger on.

What’s harder—producing, directing or acting? It’s harder to produce. I never thought it would cost so much. I got tired of signing checks (laughs). I’m so meticulous, so I went over the budget in some scenes.

How do you feel about the MMFF reverting to its original format? I respect the festival’s selection process just as I did last year, when it experimented on an indie lineup. I’m happy that there are many entries which will entertain Pinoys this Christmas, and it gave job opportunities to a lot of people.

What are your major plans for 2018? I’ll still be doing “FPJ’s Ang Probinsiyano” on its third year. I hope to direct a movie again, but I will no longer be part of the cast. Hopefully, I can still afford to produce another film.