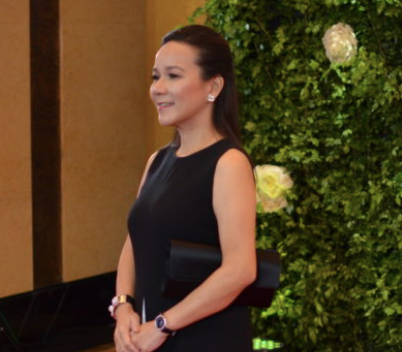 Aside from ABS-CBN’s staple of stars, renowned politicians took a break from their duties and snatched a few moments of party time when they attended the recently concluded Star Magic Ball 2017.

Senator Grace Poe-Llamanzares may be a politician but she has showbiz roots, being the daughter of veteran actress Susan Roces and the late King of Philippine movies Fernando Poe, Jr.

The network has revived some of her father’s works, such as “FPJ’s Ang Probinsyano” which has already amassed recognitions from various award-giving bodies.

Poe came to the ball in a simple long black sleeveless dress, slitted in the middle to reveal a white fabric inside. 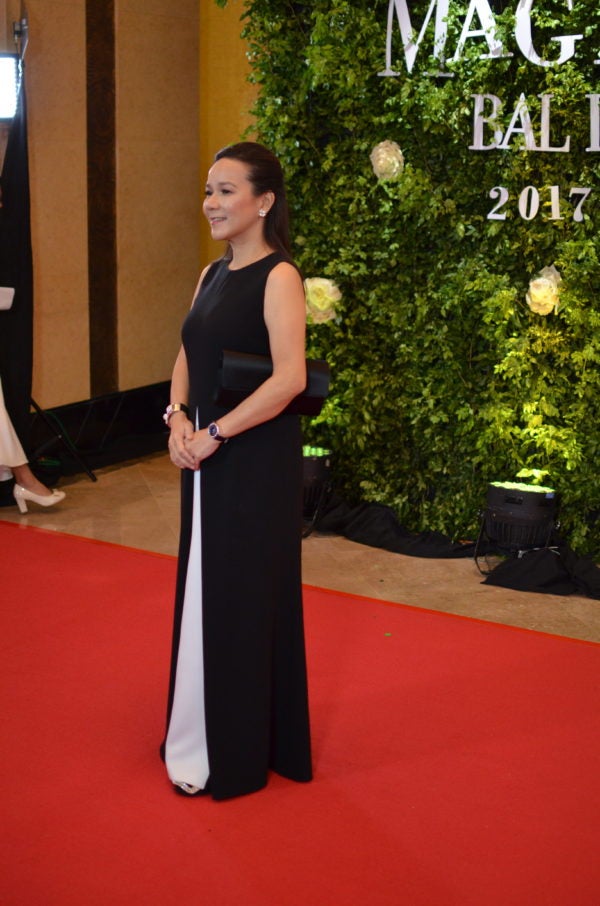 Meanwhile, Sen. Sonny Angara and his wife Tootsy were also spotted at the red carpet. Sen. Angara was dapper in his suit while Tootsy was dainty and classy in her black off-shoulder gown. 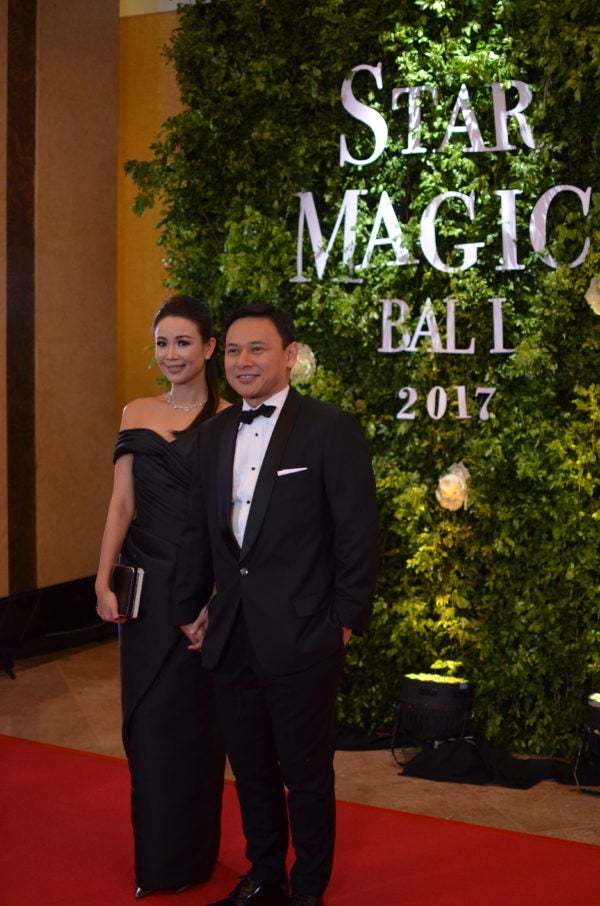 Former Kapamilya actress Heart Evangelista was once among the network’s biggest teen stars. Her teen years may have been way before the dawn of social media, but she still has a huge following. Although she has transferred to another network, she remains welcomed by her Star Magic family. She was accompanied by her husband, Sen. Francis “Chiz” Escudero. 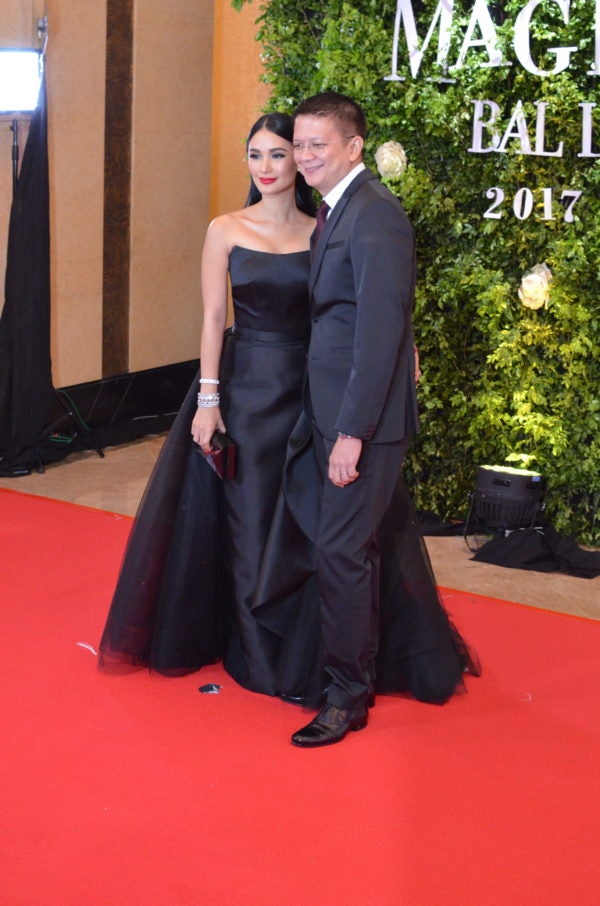 This year, the Star Magic Ball was made extra special by Star Magic’s 25th founding anniversary. The event was a gathering of ABS-CBN’s finest talents, past and present, in a night of fashion and glamor. JB