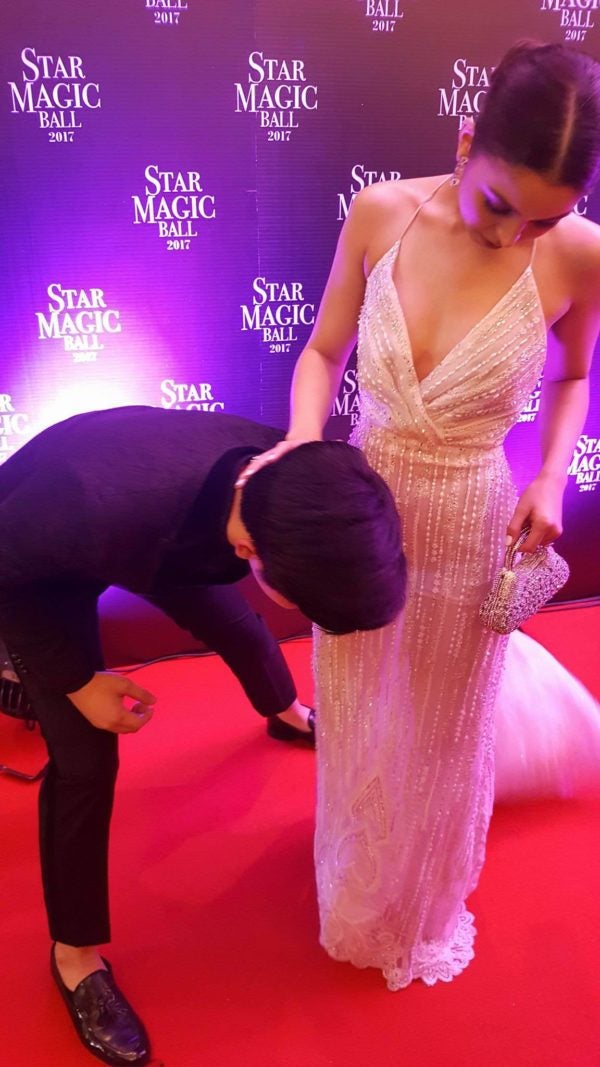 Just as everyone anticipated who will be their favorite celebrities’ dates at the Star Magic Ball 2017, fans were also nosy for candid moments. Here are some of those moments, showing how gentlemanly Kapamilya heartthrobs were to their ball partners.

Daniel Padilla and Kathryn Bernardo were undoubtedly among the stunners at the Ball. They weren’t just anticipated for their gorgeous attire, fans looked forward to seeing how sweet they will be. While the two were being interviewed, Padilla made sure there won’t be glitches with Bernardo’s stunning Patricia Santos gown. 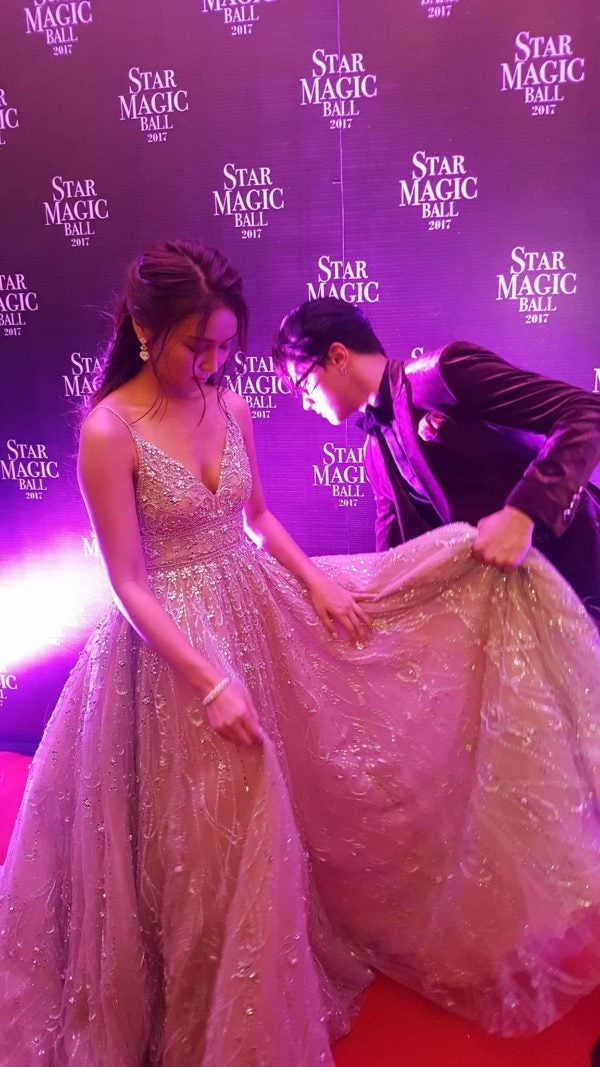 Meanwhile, Joshua Garcia certainly proved to be the perfect gentleman for his on-screen partner Julia Barretto. He was also very watchful of his beautiful partner’s Mark Bumgarner gown.

Garcia was so caring of Julia that he even got down on one knee to fix her shoes before they faced the entertainment press waiting for them. 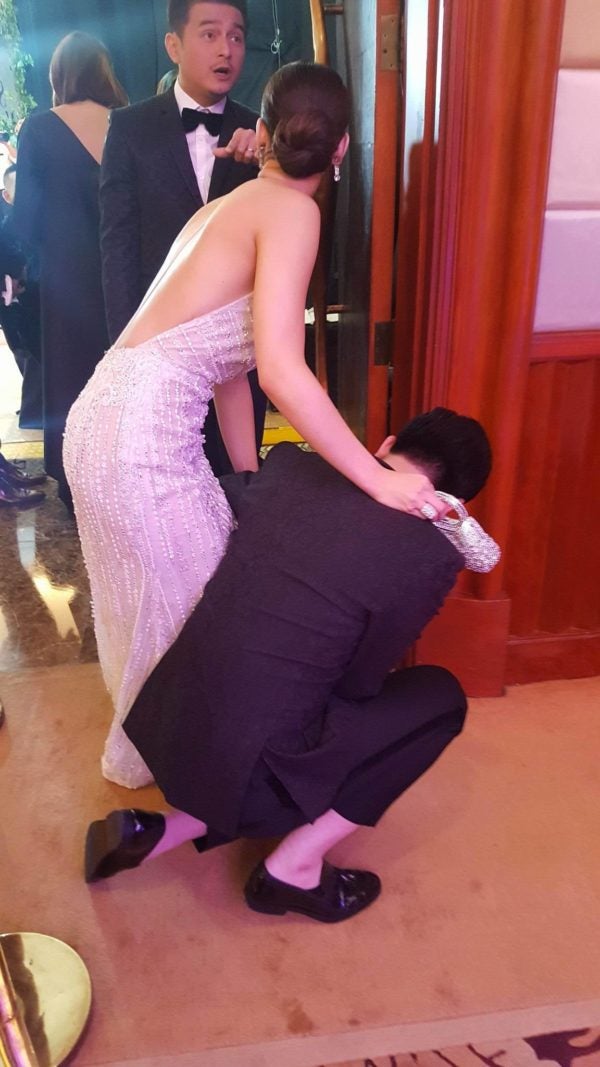 Incidentally, these young stars took home some of the most coveted recognitions of the evening. Bernardo won Pond’s Brightest Star of the Night, while Barretto was hailed as Pond’s Belle of the Ball.

This year’s Star Magic Ball was held at the Makati Shangri-La last Sept. 30. The event also serves as a toast to Star Magic’s 25th anniversary. JB