With hashtags #BetOnYourBabyOBrian and #AnakGanern, Pokwang and boyfriend Lee O’Brian discovered their baby’s gender in an island-themed party. 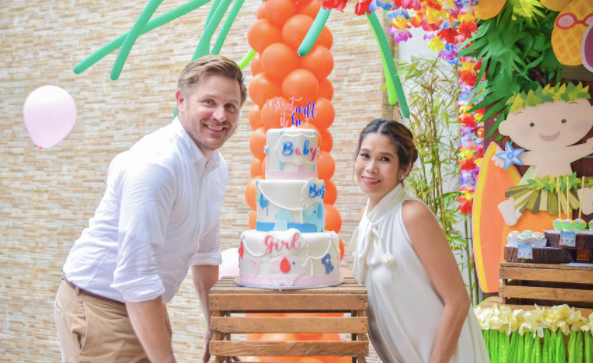 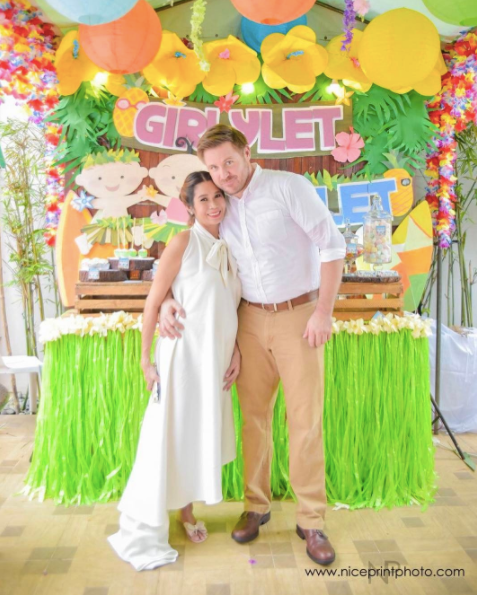 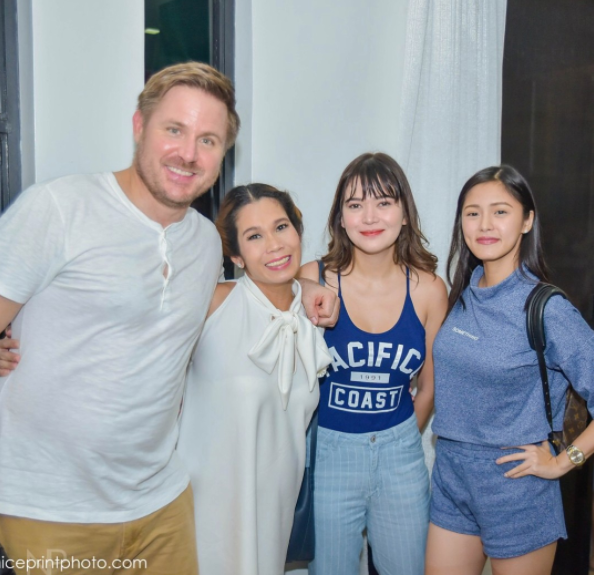 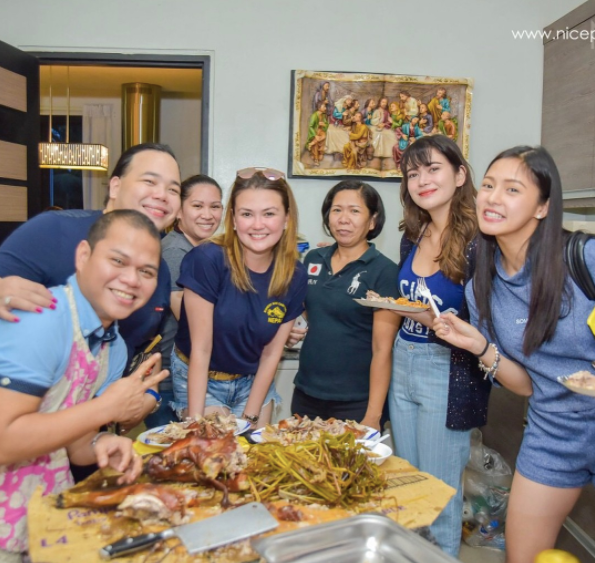 Guests were treated to a dessert buffet, fried ice cream and a scent station: 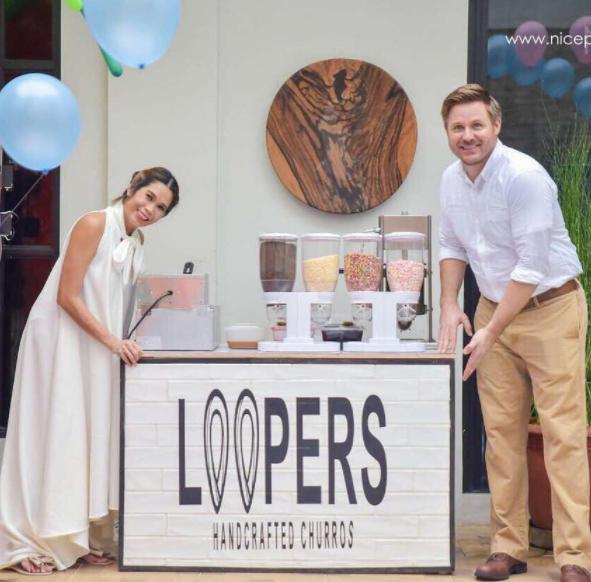 To mark the occasion, one of the comedienne’s outfits was a reversible pink and blue dress: 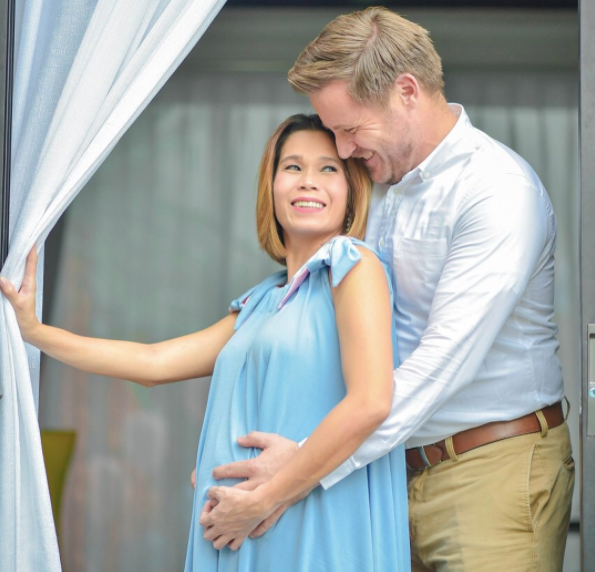 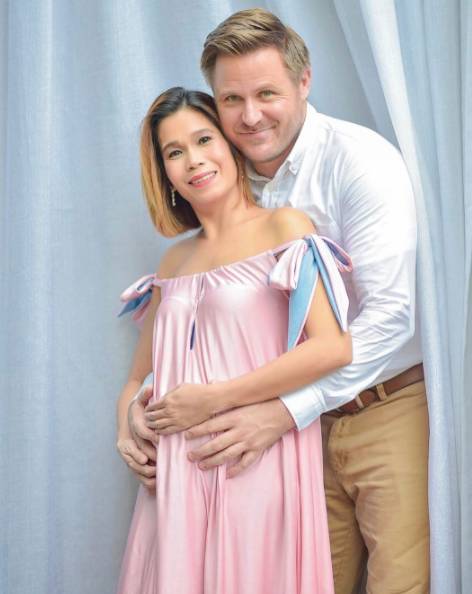 How did the couple discover their baby’s gender? Slicing a cake together revealed that they were expecting a girl:

It’s a GIRL!! @itspokwang27 and I are so excited to welcome her into the world next year!! Thank you to all the friends, family and people who made yesterday’s event possible!! #BetOnYourBabyOBrian #AnakGanern 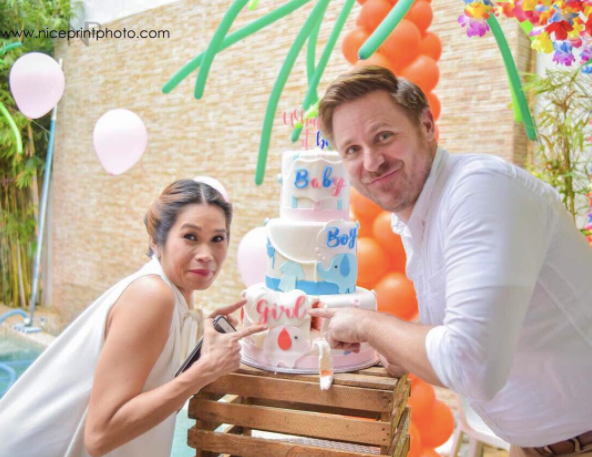 Pokwang, whose real name is Marietta Subong, glowed in a white flowing dress with her American boyfriend: 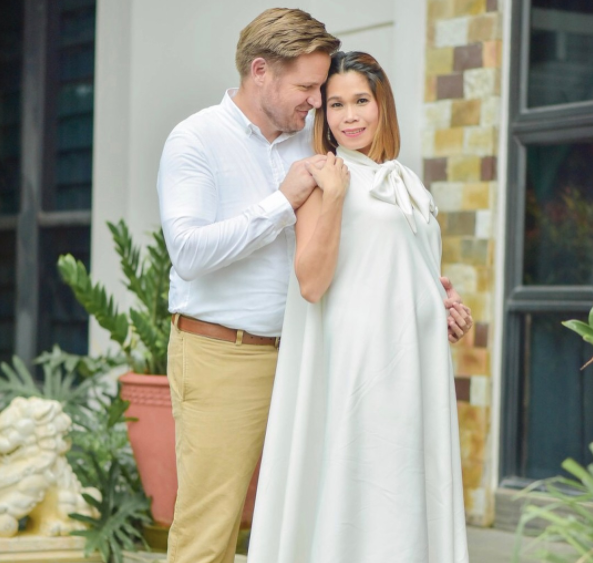 The actress and host confirmed her pregnancy in June 2017 and is expected to give birth in February 2018. This is her second pregnancy with O’Brian; the first was lost in a miscarriage.

The couple met on the set of “Edsa Woolworth” and have been in a relationship since 2015. /ra