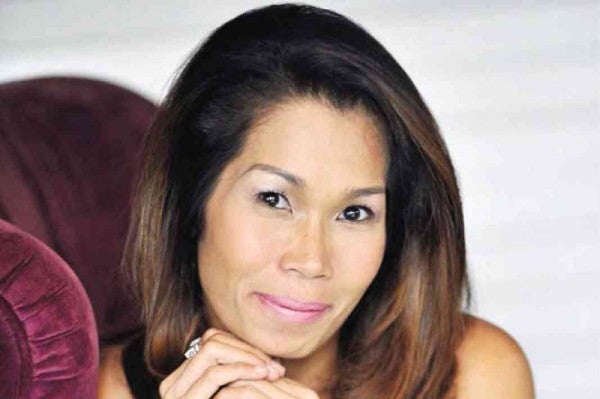 On Twitter, she thanked her fans for their support over her pregnancy, but she had a message for her bashers to get a life. She also corrected her age that she is only 44, and not 46.

“maraming salamat sa mga natuwa sa aking pagbubuntis  sa mga hindi nman try nyo maging happy sa life  and 44 lang po ako hindi 46 thanks (Thank you to those who were happy about my pregnancy; to those who were not, try to be happy with life, and I’m only 44, not 46)!”

Her manager Ogie Diaz initially made an announcement about her pregnancy 8 minutes before Pokwang herself tweeted to confirm it. This is her second pregnancy with O’Brian. Her first, in 2015—the same year that they entered into a relationship—ended in a miscarriage.

Pokwang and O’Brian became a couple in January 2015. In August of the same year, O’Brian admitted they had been living together.  /ra