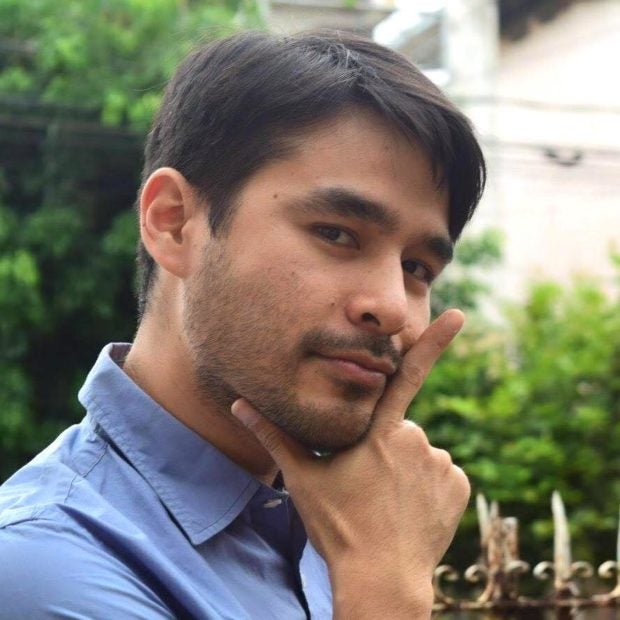 His move to a rival network was to pursue his interest in making documentaries. Araullo will also co-host the long-running documentary program “I-Witness” with news veterans.

A Facebook video features the reporter answering questions like his biggest pet peeve and his ideal girl.

If you forget to flush the toilet or don’t know how to line up, steer clear of Atom as these are his major pet peeves.

The “Citizen Jake” actor admitted that he felt insecure of his voice “for the longest time.”

Like almost anyone living in the digital age, Araullo admitted he would never give up “free Wi-Fi.”

He also said his biggest passions were the environment, the youth and television, while his undergraduate course of BS Applied Physics isn’t common knowledge.

Do you have a lot in common with Atom?  Niña V. Guno /ra

Atom Araullo officially back at GMA, to do documentaries