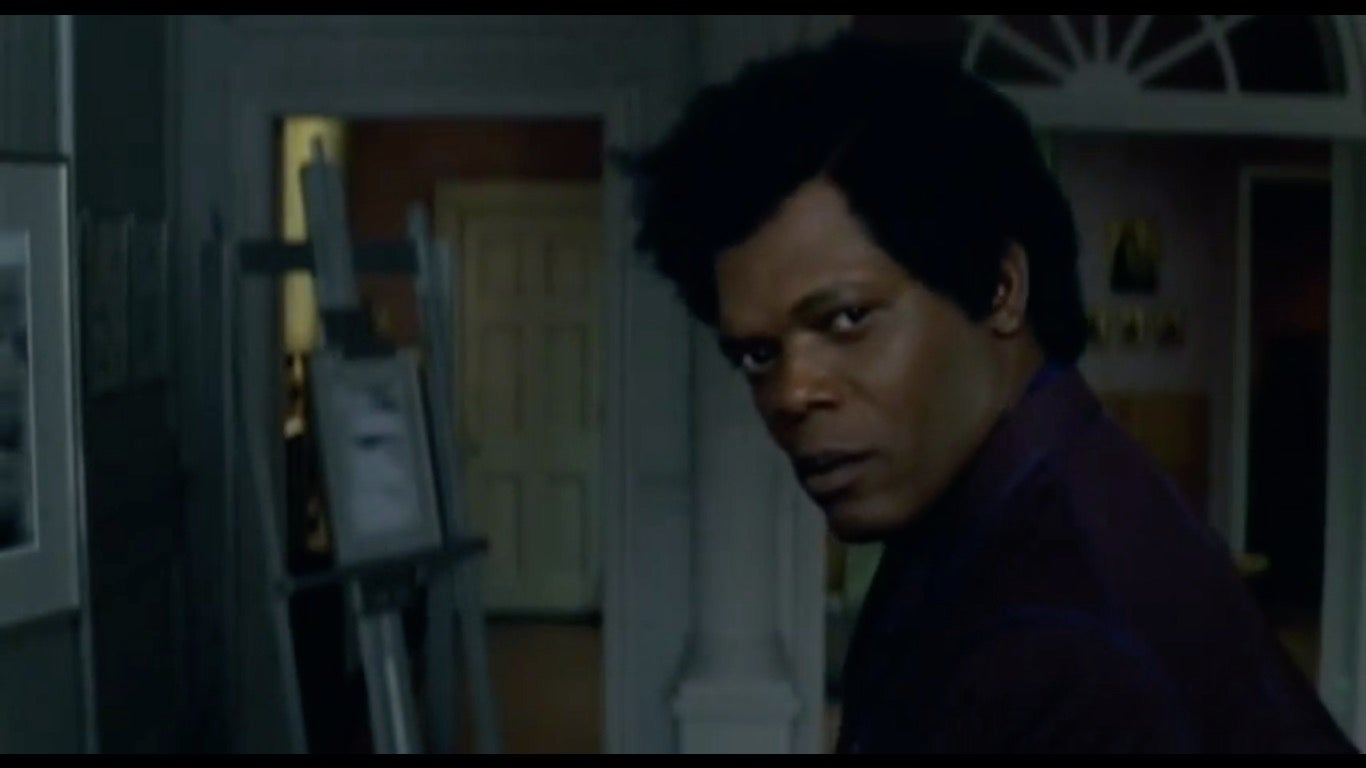 Image: Screen grab from the film “Unbreakable” via YouTube Movies

M. Night Shyamalan’s new movie “Glass” has started filming in Philadelphia, while Disney has joined Universal Studios as one of the film’s distributors.

Production officially started on Oct. 1. According to a report by Variety, “Glass” will tie up the narrative of Shyamalan’s 2000 movie “Unbreakable” and “Split” in 2016.

The cast will be an all-star ensemble with Bruce Willis returning as David Dunn, James McAvoy as Kevin Wendell Crumb, and Samuel L. Jackson as Elija Price or Mr. Glass, the titular character of this movie. Anya Taylor-Joy will also be joining the gentlemen as Casey, the only survivor of “The Beast” from “Split”.

For “Glass”, Dunn will pursue the Beast, one of Crumb’s many personalities, through a series of encounters. Price, on the other hand, will be in the shadows, pulling the strings.

“Split” was considered a return to form for Shyamalan, whose previous movies since “Unbreakable” had mixed to negative reviews. “Split” grossed $277 million worldwide with just a $9 million budget. Alfred Bayle/JB