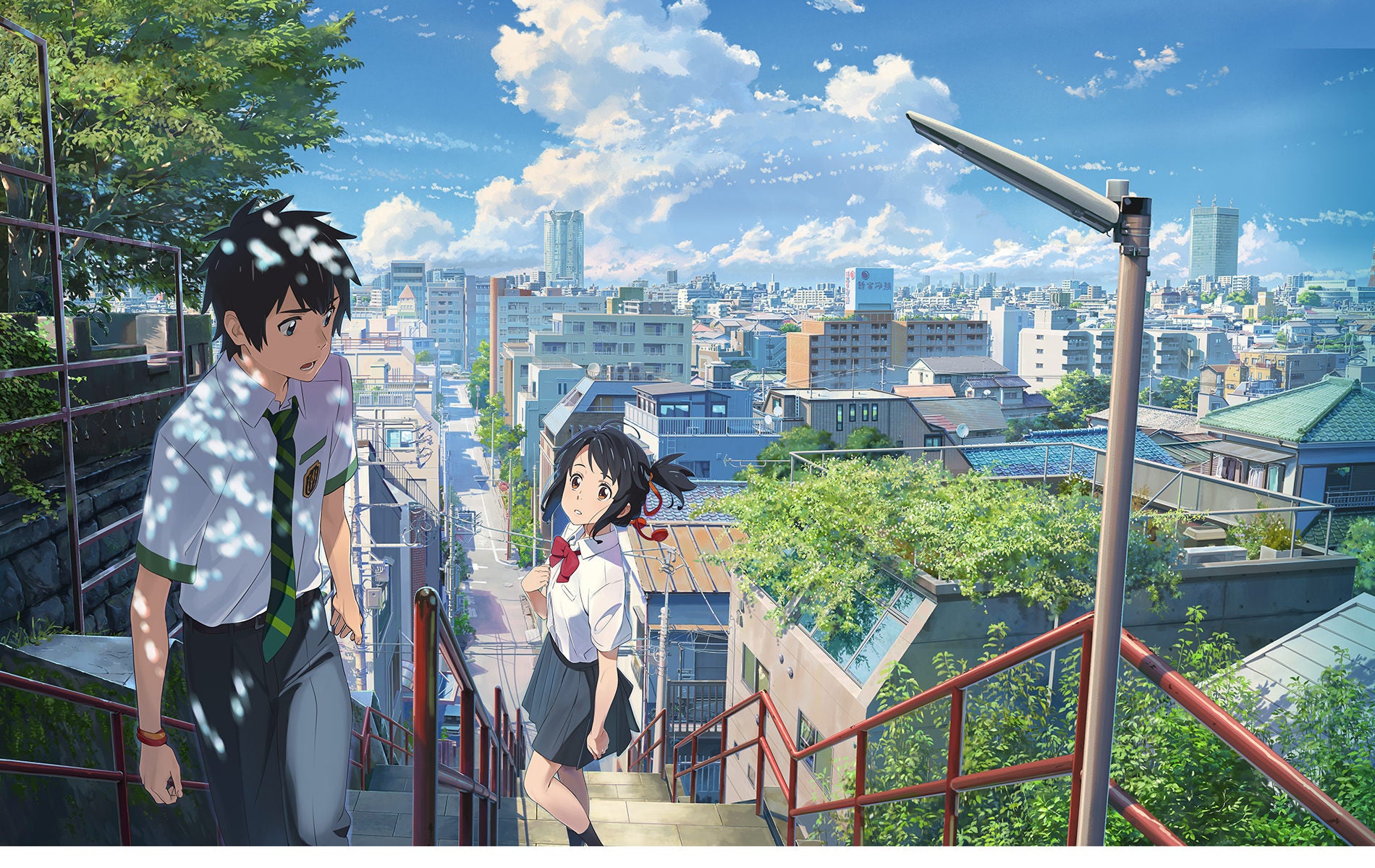 The highest grossing anime movie of all time will be getting a Hollywood adaptation, and  J.J. Abrams will produce it.

According to a report by Variety, the two companies will be working closely with the anime film’s original producers, Toho Co., Ltd.

“Your Name.” (Kimi no Na wa) was directed and written by Makoto Shinkai. The story revolves around teenagers Taki and Mitsuha who mysteriously switch bodies for a period of time. While they seem to grow closer after experiencing life in each others’ shoes, an impending disaster threatens to tear them apart.

Producer Genki Kawamura will work hand in hand with Abrams and Lindsey Weber of Bad Robot to create the live-action movie. Eric Heisserer, who was recognized for his work on “Arrival”, will handle screenplay.

“We are excited to collaborate with an extremely talented team in Hollywood,” said Yoshishige Shimatani, CEO of Toho Co. “And to create with them a live-action version of the iconic Japanese film ‘Your Name.’”

Kawamura also expressed how pleased he was of the project. He said, “Mitsuha and Taki have found a perfect narrator, Mr. Heisserer, to tell their sci-fi infused love story, which gave the film such drive.”

“The meetings so far have been creatively stimulating with fantastic ideas that no doubt will make for a great movie. I am greatly honored to work with these incredible creators in bringing to audiences the Hollywood live-action version of ‘Your Name.’,” the animated film’s producer added.

“Your Name.” (Kimi no Na wa) currently stands as the highest grossing anime film of all time, earning over $355 million in the international box office. In terms of revenue, it has also overtaken several Hayao Miyazaki works in Japan, namely “Princess Mononoke” and “Spirited Away”. Alfred Bayle/JB

‘Your Name’: US audiences end 7-month wait for blockbuster anime