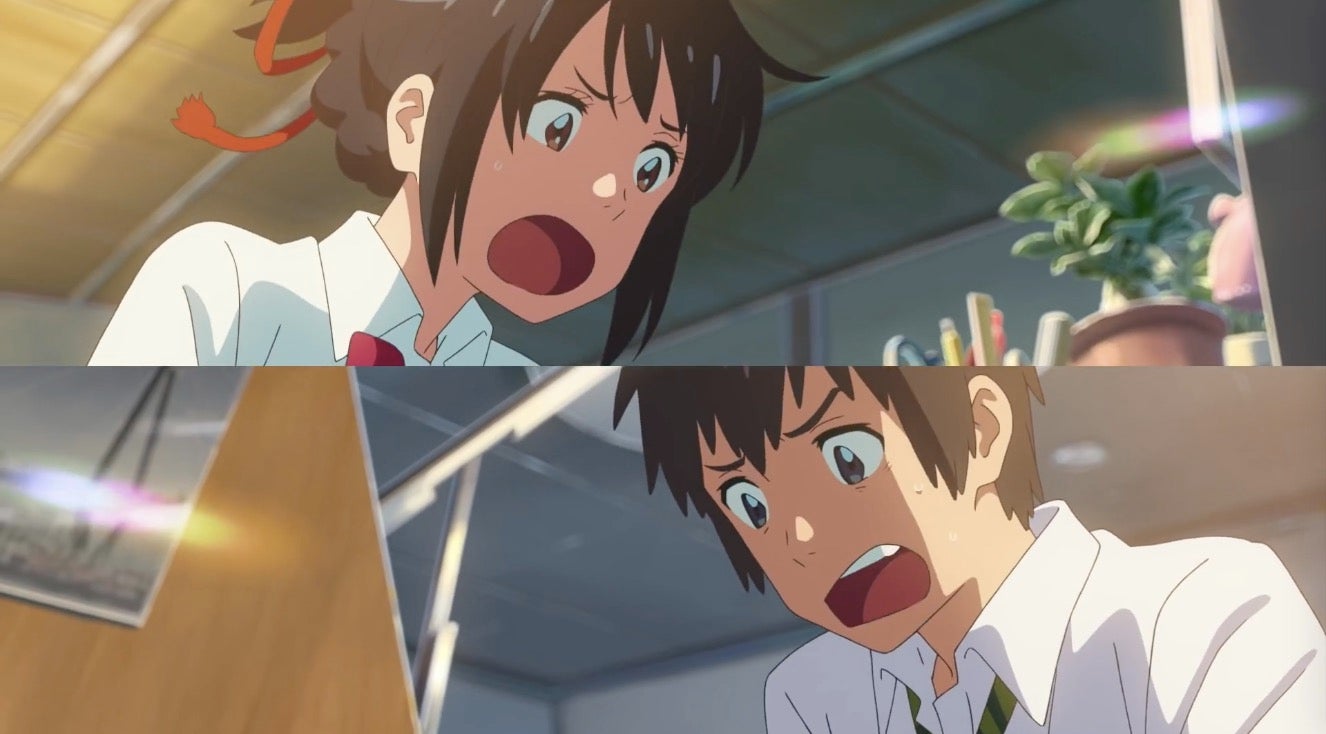 Many were stunned at the roaring success of “Kimi no Na wa” (Your Name.) and even director Makoto Shinkai never imagined how big this movie would become. Image: Kimi no Na wa official website

Not long ago “Kimi no Na wa” (Your Name.) managed to surpass “Princess Mononoke” from Studio Ghibli in terms of gross income. This time, the runaway hit earns more to overtake the classic Spirited Away in the box office.

Since it’s debut last year, “Kimi no Na wa” has continued to rise in popularity and has now earned a total of $290 million worldwide. This has surpassed the earnings of “Spirited Away” at $289 million, reports Comicbook.

Kotaku also points out that the movie has been very popular in the U.K., China and South Korea where about a third of the film’s current gross earnings came from. Majority still comes from the Japanese market which amounted to $192.5 million. “Kimi no Na wa” has also been screened in Philippine theaters last December through Pioneer Films.

With this much already under its belt, Makoto Shinkai’s latest creation may still go farther. Funimation recently announced that the movie will finally be shown in U.S. and Canadian cinemas come April 7. “Kimi no Na wa” had been screened during the Los Angeles Anime Expo in July. Later on, it had a brief stint in a single theater within the city to help it qualify for consideration for an Oscar nomination.

RocketNews24 reports that the North American theatrical run will be done in both English dubbed and subbed formats to accommodate the preferences of English-speaking anime fans. The four songs from the film will also have English vocals with lyrics written and sung by Yojiro Noda.

Director Makoto Shinkai also approves of the reworked music saying, “In ‘Your Name’, there’s a connection between the theme songs, the character’s dialogue, and the story itself…With the English songs, I hope that North American audiences will be able to enjoy ‘Your Name’ on an even deeper level.”

Now that “Kimi no Na wa” has already ‘spirited away’ the title of highest grossing anime, perhaps it can even nab an Oscar along the way. Alfred Bayle