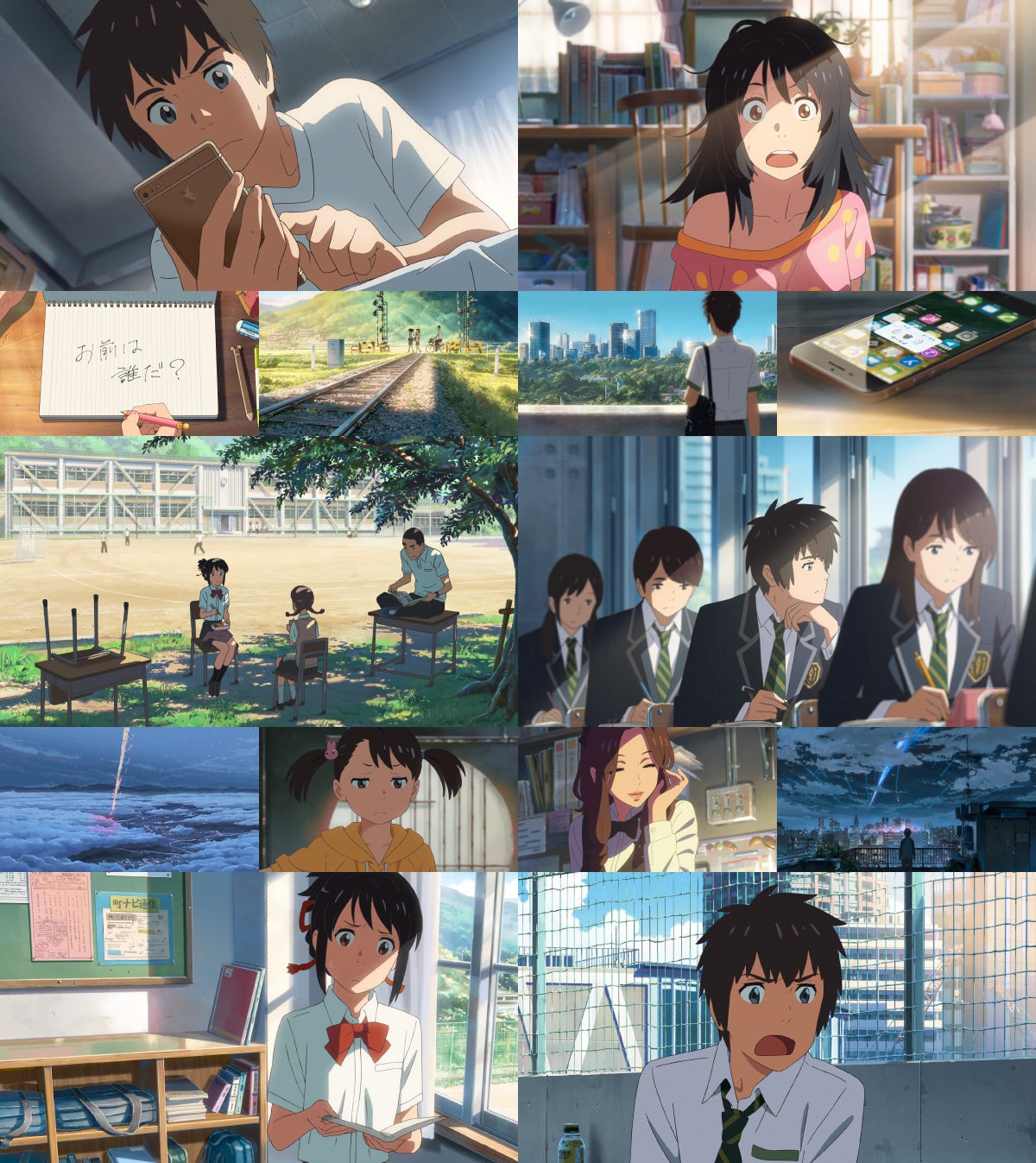 Makoto Shinkai has now become a big name and fans of Kimi no Na wa are looking forward to his future works. Image Kimi no Na wa Official Website

“Kimi no Na wa” (Your Name.) has once again proven to be the anime event of the year, as the animated feature film rakes in more earnings than it did in Japan.

The movie opened in China last December 2, roughly three months after the Japanese release. With the buzz created from the Japanese success of “Kimi no Na wa”, anime fans were extremely excited and happily turned up at the 5000-plus theaters where the film is playing, reports RocketNews24.

As of December 17, “Kimi no Na wa” has been reported to have earned 533 million yuan ($76.7 million) and has become the highest-grossing Japanese film to be released in Chinese theaters.

In its home country, The Japan News reports that the film has already broken the 20 billion yen mark at the box office. It is now the fifth highest grossing domestic film of all time, second only to “Spirited Away” which earned 30.8 billion yen.

With “Kimi no Na wa” now being shown worldwide, it is sure to gather more recognition for director Makoto Shinkai’s work, as well as for anime as a contemporary storytelling medium. Alfred Bayle