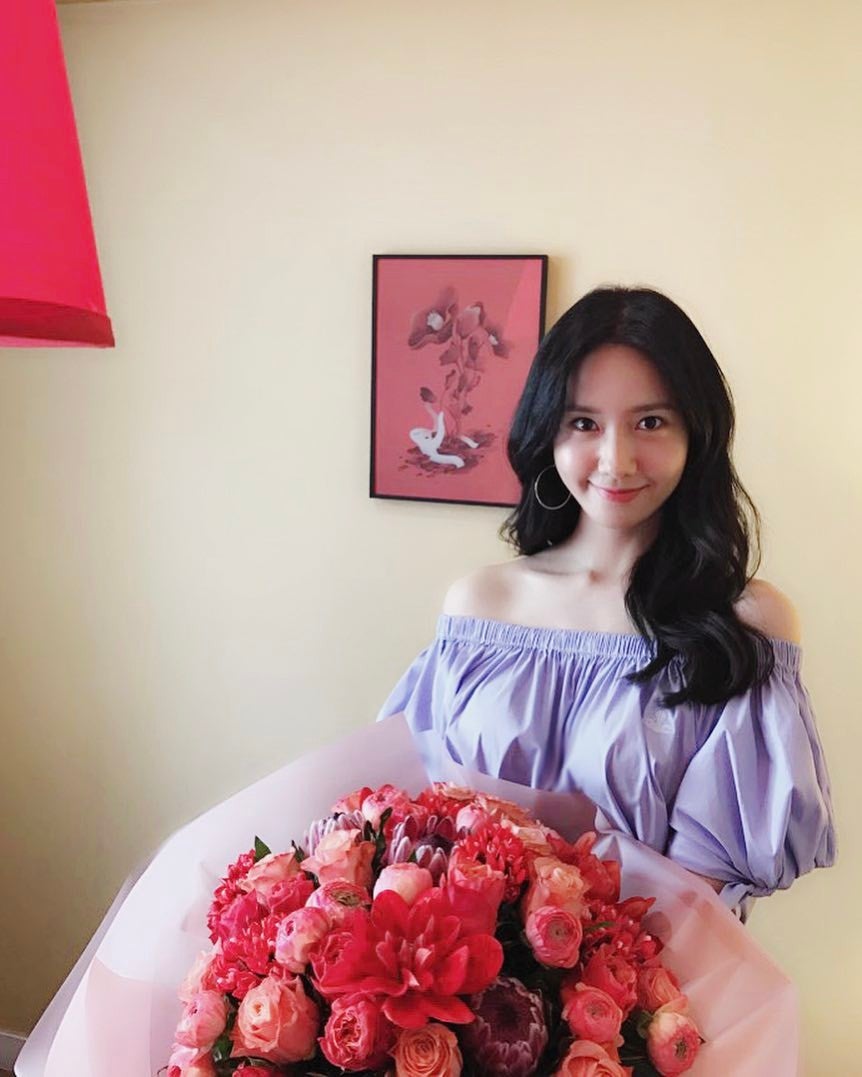 Girls’ Generation member and actress YoonA named her time on Korean TV show “Ask Us Anything” as her favorite variety show appearance to date.

According to a report on Naver via Soompi, YoonA attributes her choice to the bond she has created with fellow members of Girls’ Generation. They all appeared in the show as a group.

She said their ten years of togetherness gave them plenty of opportunity to get to know each other’s personalities. This made it easy for her to talk about anything during the show.

YoonA said, “When we were on ‘Ask Us Anything’, it was all stuff we had talked about before in the waiting room so I wasn’t anxious or anything like that.”

During her early days as an idol, YoonA said she was hesitant to answer questions because she feared people wouldn’t like her answers.