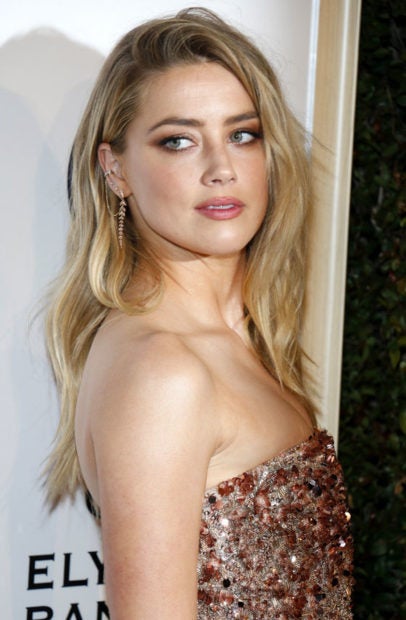 Page Six obtained a video of the American actress and a shirtless man smooching in broad daylight and in what appears to be a backyard.

Heard is in the Land Down Under where she is filming “Aquaman,” in which she plays Atlantis’ Queen Mera. She will also make an appearance in “Justice League.”

The video comes about two months after Tesla tycoon Elon Musk and Heard confirmed their breakup on social media in August.

Heard and Musk dated for around a year, and since parting, have been based on opposite sides of the world, with Musk in LA.

The “The Danish Girl” actress was previously married to actor Johnny Depp, whom she has accused of domestic violence.  Niña V. Guno /ra