Christian Bautista wants to prove he can also write songs 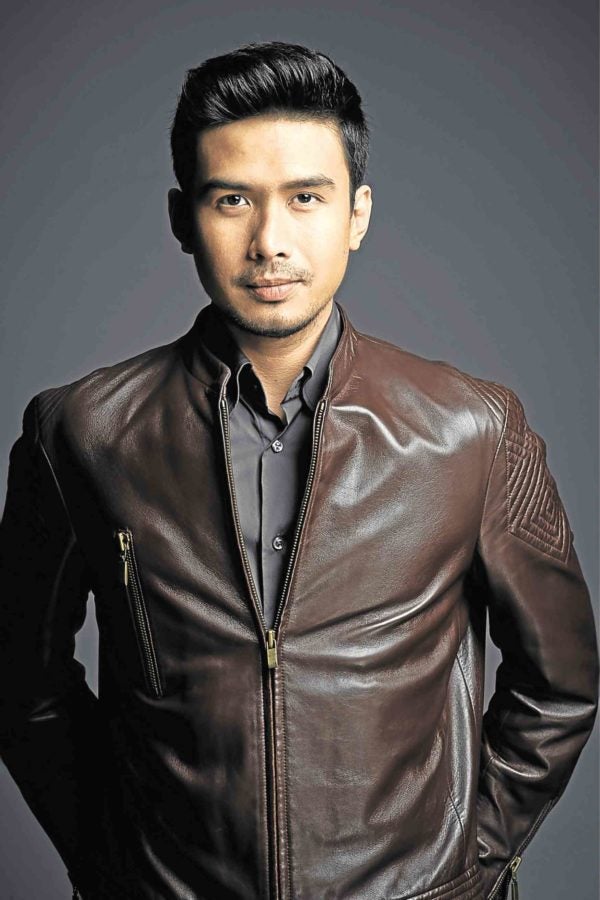 Christian Bautista has been in the music industry for nearly 15 years now, but it wasn’t until recently that he decided to take songwriting more seriously. He wanted a bit of a change, he pointed out, and to explore what else he could offer his fans.

“I appreciate doing covers, but it’s important to come up with your own material—with originals—every so often,” Christian said at a recent press conference for his new album, “Kapit,” in which he has writing credits in four songs, making it his “most personal” yet.

“I want to prove that I can write songs, too; that this could be another platform for me to express my musicality,” the 35-year-old balladeer said. “I have discovered that it’s also a great way to express your emotions.”

Besides, he said, it’s in his personality to seek new things that will help improve himself. “I think I have already done a lot. But I’m always thinking of what to do next; of ways to stay relevant,” Christian pointed out. “I always want to achieve something.”

Crafting music can be quite daunting, Christian admitted, especially for a singer like him, who’s not proficient in any musical instrument.

Luckily, he could easily use his phone as recorder whenever a melodic idea comes to mind. And then, there are colleagues who give him valuable advice.

“One of the best tips I received was from a rock star—Rico Blanco, who must have hundreds of songs at his disposal. He told me to write, write and write; to just go for it and keep on releasing songs. Rico said that, eventually, someone will like my work and pick it up,” Christian related.

“The hook and arrangement are quite different from what I usually do … The melody really stuck,” he said, adding that the song has already notched almost 900,000 streams on Spotify.

Not too shabby, he said, for a non-ABS-CBN recording artist. “There are not a lot of musical variety shows anymore,” said Christian, who’s a GMA 7 contract talent. “So, I really need to go everywhere to promote. Thankfully, people seem to like the song; I’ve been getting positive feedback.

Aside from “Kapit,” he also wrote the acoustic ballad, “Huling Harana”; “Musika,” which celebrates OPM; and “Ikaw Lamang,” a duet with Morissette Amon. “I’m proud of my work in this record,” said Christian, who dreams of having a career as enduring as Basil Valdez’s or Jose Mari Chan’s.

“Until I have the drive, I will make the most of it,” he stressed.

His transfer to GMA 7 from ABS-CBN in 2013 saw Christian taking on acting projects regularly. And that’s an aspect of his career that he plans to continue pursuing.

“I recently did ‘My Love from the Star’ and realized that light romantic drama is a good fit for me,” he said.

“But of course, if I want to do more serious roles, I would have to train more—workshop pa more!” Christian added.