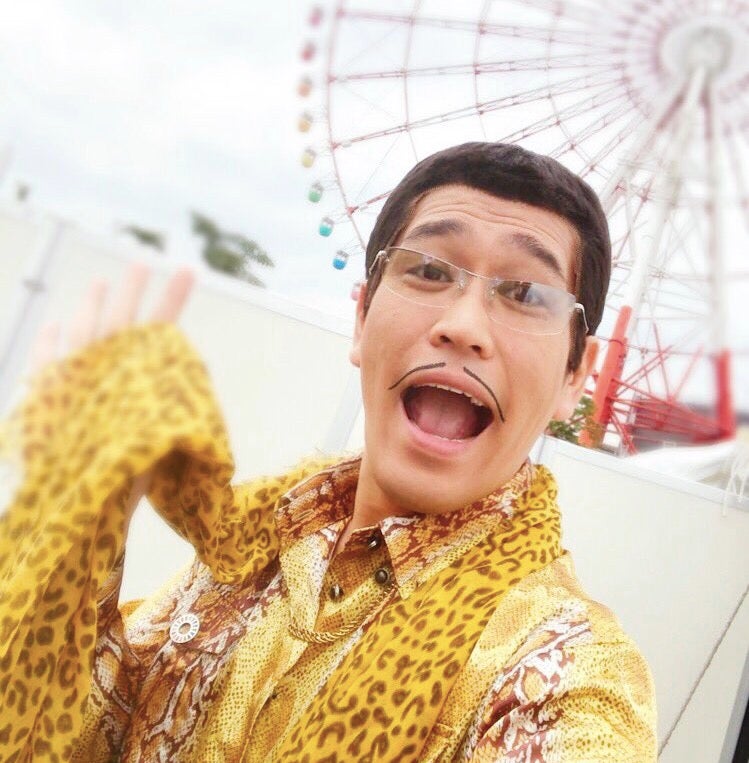 Piko Taro, the Japanese comedian who was behind the pen-pineapple-apple-pen (PPAP) craze finally revealed that he earned 25 years’ worth of income from the catchy song.

After a month since the song was released, earning widespread fame for Piko Taro — also known as comedian Daimaou Kosaka — he was asked about how much he had made so far. He said in the TV show “Nonstop!” that he had not earned a single yen, reports SoraNews24.

However, on a Sept. 29 interview on the Fuji TV show “Downtown Now”, Piko Taro admitted that he had earned “hundreds of millions of yen” a month since PPAP became famous. The total of all the PPAP earnings equal all that he has earned in the past 25 years prior to PPAP, he said.

This sizable amount was the fruit of numerous commercial appearances, guestings and collaborations. Piko Taro has appeared on Sesame Street, Softbank Commercials and music videos. A PPAP cafe and an animated TV series was even created. But the biggest prize may be his wedding with swimsuit model and TV personality Hitomi Yasueda. The two reportedly dated for four years before they got married. 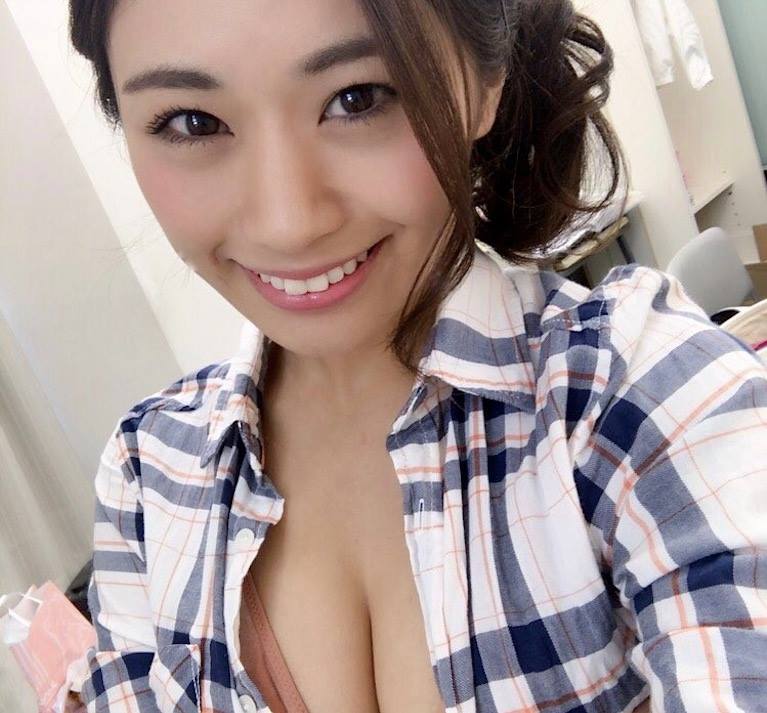 The PPAP craze may have already died down, but Piko Taro unquestionably made sure he got the most out of the fad while it lasted. Watch his latest video below titled “Love and Peace Ondo”. JB