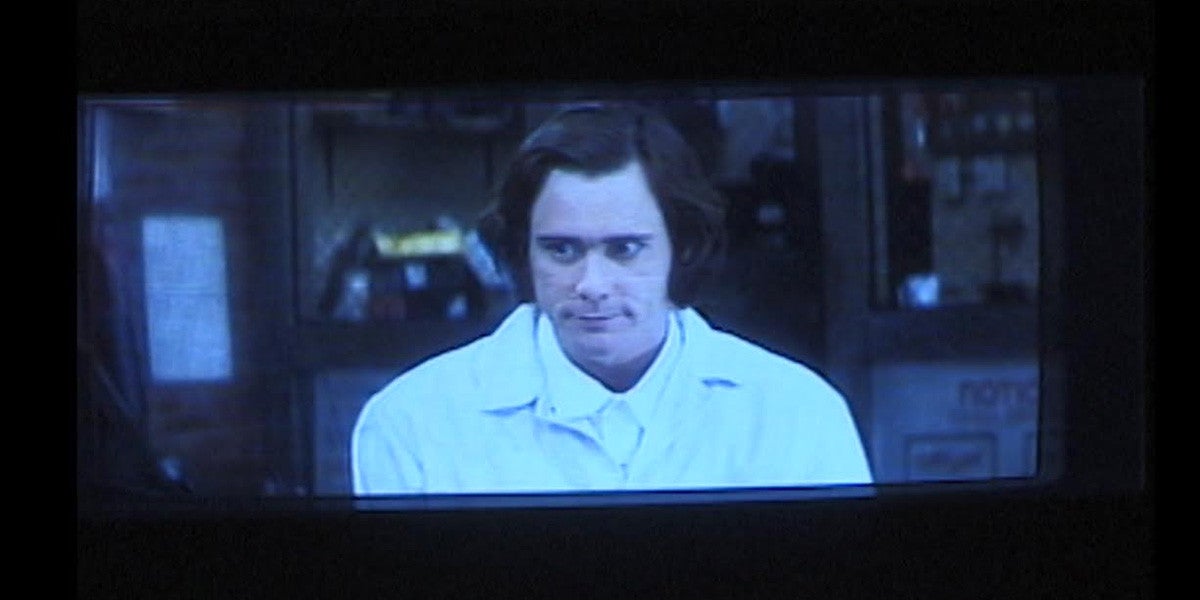 Actor Jim Carrey gave one of the most awkward interviews last Saturday on the red carpet of the New York Fashion Week 2017 Harper’s Bazaar Icons party. He was later given a chance to explain his thoughts during another interview at the Toronto International Film Festival (TIFF), being held from Sept. 7 to 17.

Carrey was originally at TIFF to talk about the documentary “Jim and Andy: The Great Beyond”. Sharon Waxman, TheWrap CEO and editor-in-chief, asked him to clarify what he meant with his existential comments during the NYFW interview.

Carrey said, “As an actor you play characters, and if you go deep enough into those characters, you realize your own character is pretty thin to begin with. You suddenly have this separation and go, ‘Who’s Jim Carrey? Oh, he doesn’t exist actually.’”

The actor continued, “There’s just a relative manifestation of consciousness appearing, and someone gave him a name, a religion, a nationality, and he clustered those together into something that’s supposed to be a personality, and it doesn’t actually exist. None of that stuff, if you drill down, is real.”

That would explain why he said, “I don’t believe in personalities” to Catt Sadler of “E! News Daily” who attempted to interview Carrey.

He calls it an “existential experiment” and believes things will happen even without his involvement.

“I believe I got famous so I could let go of fame, and it’s still happening, but not with me,” said Carrey. “I’m not a part of it anymore. Dressing happens, doing hair happens, interviewing happens, but it happens without me, without the idea of a ‘me.’ You know what I’m saying? It’s a weird little semantic jump, and it’s not that far, but it’s a universe apart from where most people are.”

When he’s not busy with acting, thinking about the greater scheme of things, or giving out awkward interviews, Carrey spends his time painting as shown in the short documentary, “I Needed Color”. Alfred Bayle/JB