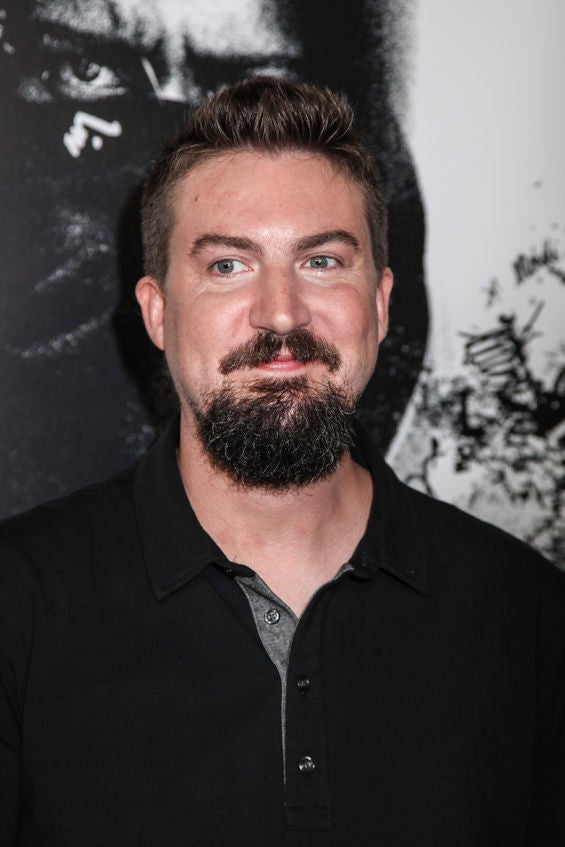 Adam Wingard, director of the Netflix movie adaptation of Japanese manga and anime “Death Note”, deleted his Twitter account apparently due to hostile comments from fans.

Since its announcement, fans of the manga and anime “Death Note” had lamented on how poorly they expected the Netflix live-action movie adaptation would end up. When it was finally released, the movie received mixed feedback. It currently has a 38 percent freshness rating on the movie review site Rotten Tomatoes.

According to Comic Book, fans began airing their grievances on Wingard’s Twitter account. Some were constructive criticisms while others were just filled with insults.

The report stated that Wingard had been replying to the feedback until some of the comments turned into death threats.

An August 26 tweet is speculated to have been the reason for further igniting some of the more hostile fans’ ire.

Wingard tweeted, “Sorry trolls but the artist always wins in the long run.”

He later added, “I love how many people feel personally attacked by this tweet. Its [sic] almost like troll bait. Those that bit expose themselves.”

Film review site Movie Pilot was able to save a screenshot of these tweets. 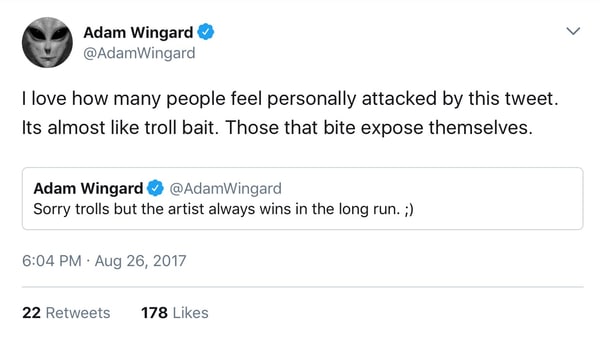 Wingard’s account was suddenly deleted later on and as of this writing just displays an error page.

Sympathetic netizens shared their opinions on the matter via tweets.

Anime News Network reported that before being released on Netflix, “Death Note” was screened for Tsugumi Ohba and Takeshi Obata. They worked on the original “Death Note” manga and had given Wingard’s adaptation positive feedback. Alfred Bayle/JB