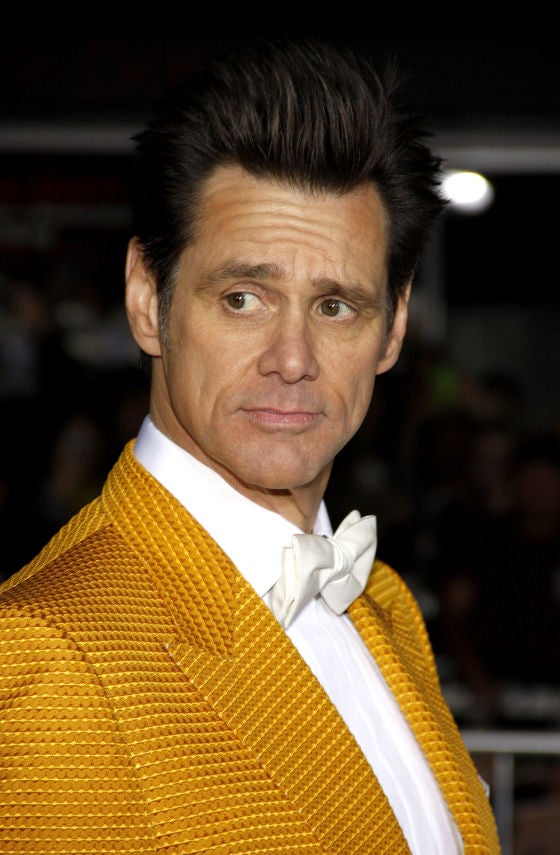 Jim Carrey’s artistic and introspective ramblings may be the new norm for the actor-comedian, as shown in his recent interview at a party in New York. He successfully and effortlessly made the interview feel awkward with existential comments.

During the New York Fashion Week 2017 Harper’s Bazaar Icons party, Carrey was interviewed by E! News Daily’s Catt Sadler. Instead of giving straight answers, he started by saying, “There’s no meaning to any of this.”

Carrey added, “So I wanted to find the most meaningless thing that I could come to and join and here I am.”

This visibly left Sadler dumbstruck and confused. She attempted to get things back on track by talking about the icons being celebrated at the party.

Carrey scoffs at this and said, “I don’t believe in icons.”

The actor continued, “I don’t believe in personalities. I believe that peace lies beyond personalities, beyond invention and disguise, beyond the red ‘S’ you wear on your chest, that makes bullets bounce off.”

When Sadler tried to change the subject by asking about his suit, Carrey said he didn’t get dressed up. “There is no me. There’s just things happening,” he added.

Try as she did, Sadler simply could not get anything out of Carrey. So he may have done her a favor when he closed the interview with the words, “It’s not our world. We don’t matter, there’s the good news.” Alfred Bayle/JB