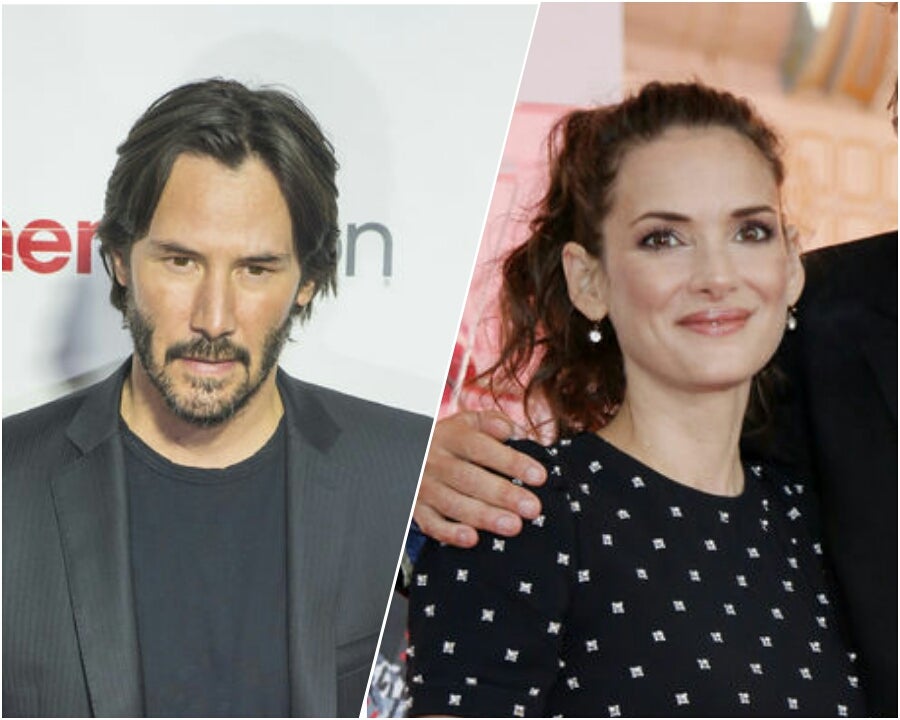 Actors Keanu Reeves and Winona Ryder are once again teaming up for a new romantic comedy after all these years.

The duo will be starring in a movie called “Destination Wedding” as a pair of miserable and unpleasant wedding guests. Directing will be handled by Victor Levin, who helmed the 1992 TV series “Mad About You”, according to Variety.

Financing for the film is handled by The Fyzz Facility and the company’s very own Wayne Marc Godfrey will serve as executive producer, along with Cassian Elwes of Elevated Films.

Since they last got together in 2006 for the animated film “A Scanner Darkly”, Reeves has been busy with two “John Wick” movies while Ryder spent her time as part of the cast of the TV series “Stranger Things”.

Details on the movie’s release date are yet to be revealed, but the report stated that filming just recently finished in central California. Alfred Bayle/JB

Martin Scorsese to produce origin movie for Batman’s the Joker