Martin Scorsese to produce origin movie for Batman’s the Joker 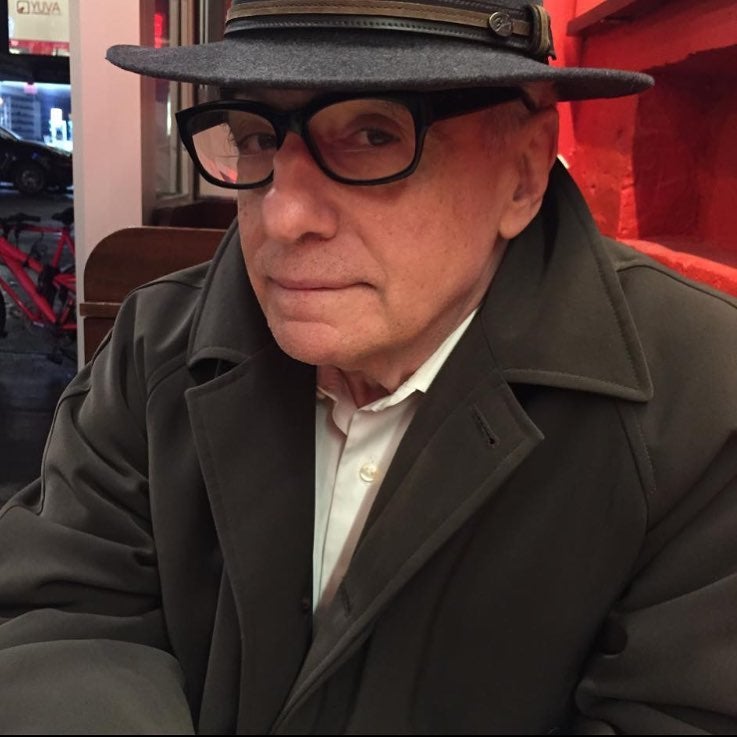 The Joker is Batman’s antithesis and the masked crusader’s mortal enemy. Now, the clown prince of crime is poised to get his own movie, which will be produced by the legendary Oscar award-winning director and producer, Martin Scorsese.

Who will play as the Joker is still undetermined, but according to Deadline, the part will go to a new and possibly young actor.

The most recent portrayal of the Joker was done by Jared Leto in “Suicide Squad”. He will reprise this role in the sequel and the Harley Quinn spinoff.

The vision for the Joker’s origin story is reported to be gritty and a grounded, hard-boiled crime film, with an early 1980s Gotham City as its backdrop, says the report. Its feel may end up being similar to Scorsese’s previous masterpieces such as “Taxi Driver” or “Raging Bull”.

Todd Philips of “The Hangover” will direct and co-write the script with Scott Silver, who worked on “8 Mile”.

It hasn’t been revealed yet whether the movie will be inspired by existing material or if it will be an entirely new story.

One of the top Joker origin stories was told in the graphic novel “The Killing Joke” by Allan Moore. Alfred Bayle/JB

‘Gremlins 3’ script done; movie may be ‘as twisted and dark as anything we’ll see’

Princes William, Harry may be in next ‘Star Wars’ movie