Princes William, Harry may be in next ‘Star Wars’ movie

When they’re not off on royal duties such as supporting charities, brothers Prince William and Prince Harry are simply “Star Wars” fans. 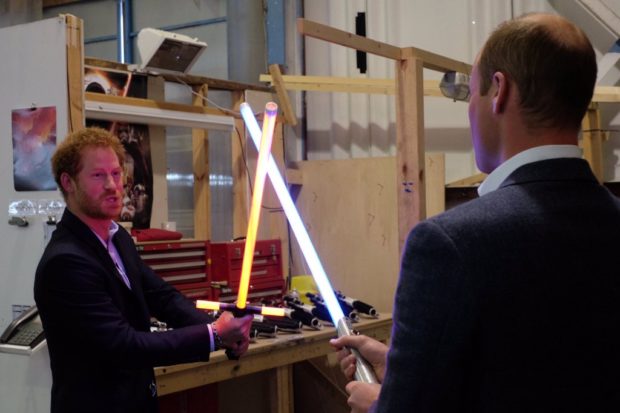 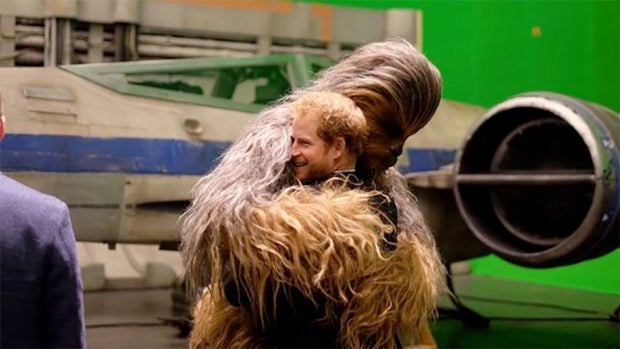 The pair visited the “Star Wars: The Last Jedi” set in 2016 to celebrate British artists who were part of the production.

According to Mashable, a BBC Radio 4 interview with British actor John Boyega who plays Finn in the latest Star Wars films, revealed that there was more to the visit than was let on.

“When you last spoke to us on the program, you sort of intimated that yes, Prince Harry and Prince William were in the movie as Stormtroopers. I wonder, can you tell us — do they have lines in the movie? What can you tell us?” posed the interviewer.

“I think they took that scene out,” joked Boyega.

“I’ve had enough with those Prince William secrets, man, ‘cause I swear there were images or whatever online. They came on set, man. They were there, man,” revealed Boyega.

He also exposed another potential cameo: “Tom Hardy was there too, man. I said it,” related the actor.

“I’m sick of hiding this. I think someone leaked it or something, then there was like an image of some sort. And I was just like ‘Oh, damn,’” the report quoted him. “Every time I get asked, I don’t know how to dodge it — yeah, they were on set.”

According to Daily Mail, the royal brothers were reported to have donned stormtrooper suits and filmed a scene where Rey (British actress Daisy Ridley) and Finn sneak into a secret base. 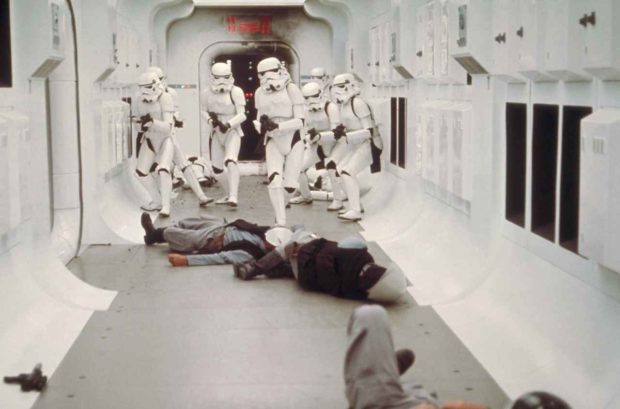 Benicio del Toro, whose character is still under wraps, is supposedly also in the scene.

Read Next
Jessie T. Usher joins cast of ‘Son of Shaft’
EDITORS' PICK
Palace: No house-to-house search for COVID-19 patients
Duterte exults: Oligarchy ended without martial law
How Filipinos are embracing digital technology amid the coronavirus pandemic
Defend Your Health! Shop health essentials from home with Rose Pharmacy’s Online Sale
Water remains our saving grace right now
Like death and taxes, ‘elites we will always have with us’ – national scientist
MOST READ
DPWH Secretary Villar tests positive for COVID-19
Duterte sets off fresh tirades vs ABS-CBN after network lost franchise bid
Palace: No house-to-house search for COVID-19 patients
Military agents shot in the back – DOJ
Don't miss out on the latest news and information.