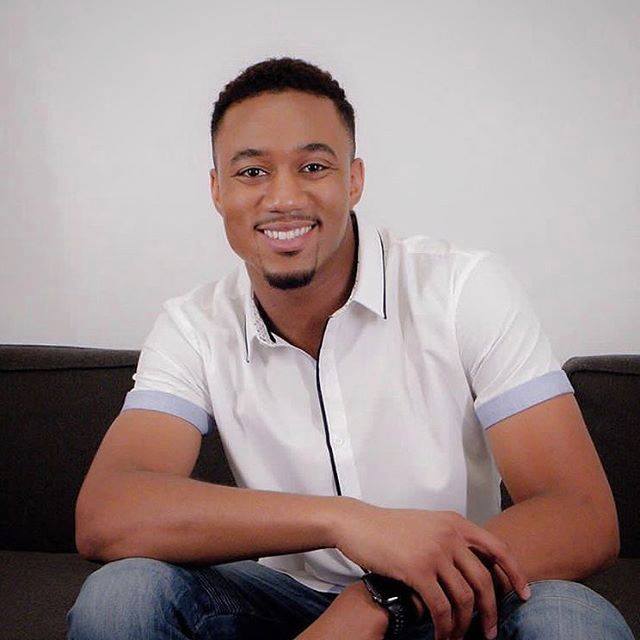 Jessie T. Usher of “Independence Day: Resurgence” has come on board to play the role of the son of detective John Shaft II in a sequel to 2000’s “Shaft”.

Samuel L. Jackson is currently in negotiations to reprise his role as the titular detective John Shaft II, Deadline reports.

Usher’s younger Shaft will be an FBI cyber expert who has to partner up with his estranged father, played by Jackson, to solve a case. This will give rise to a new-meets-old dynamic, which will become one of the film’s centerpieces.

Usher also shared a photo of himself and Jackson on his Facebook account. He captioned it with the following: “Can you see the resemblance?! lol #SonOfShaft #NewLineCinema kicking off this fall !! Thanking God for another HUGE blessing.” 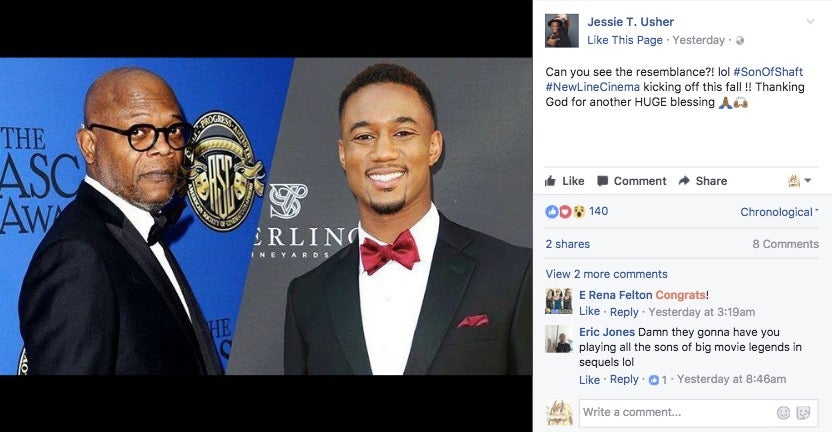 Apart from Jackson, sources also suggested the return of Richard Roundtree who played the role of the original detective in the 1971 “Shaft” movie. He made an appearance in Jackson’s 2000 “Shaft” and was introduced as John Shaft II’s uncle.

“Son of Shaft” is scheduled to begin production this fall. Alfred Bayle/JB

Johnny Depp to make TV series based on an online game

‘Gremlins 3’ script done; movie may be ‘as twisted and dark as anything we’ll see’