Johnny Depp to make TV series based on an online game 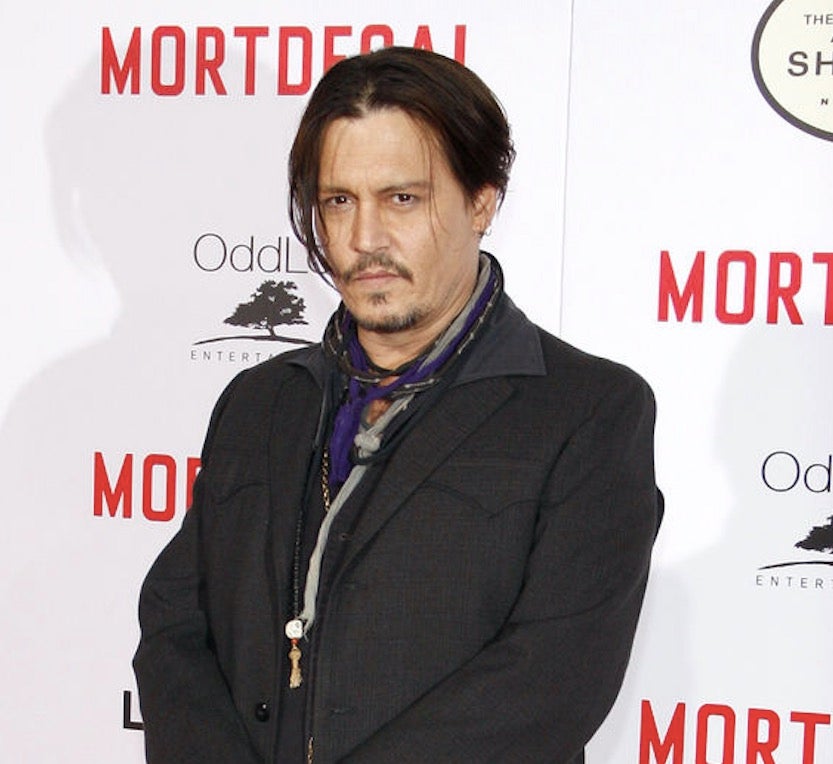 Big Foot, the Loch Ness monster, magic and maybe even aliens are some of the things viewers can expect from a new TV series that Johnny Depp will be creating with his production company, Infinitum Nihil.

The TV series will be based on a massively multiplayer online game called “The Secret World”, released in 2012 and created by Norwegian developer and publisher Funcom.

It is centered around the mythologies and supernatural creatures that usually come with these stories.

“Game of Thrones” fans who enjoy conspiracies might take to “The Secret World” TV series because of the unseen war waged by three secret societies in the narrative: the Illuminati, the Templars and the Asian-inspired Dragon.

According to Deadline, the TV series will center around a team of secret agents involved in this secret war between the factions, and the supernatural entities they will battle along the way.

“It’s one of the most character-driven and well-developed games I know of and naturally lends itself to fantastical storylines with intriguing characters, a thrilling and binge-worthy international TV show,” said Gudrun Giddings, one of the producers, in the report.

Pam Veasey, formerly of “CSI: New York”, is onboard as the showrunner. Jake Hart and James V. Hart, who worked on movies “Hook” and “Crossbones” will handle the writing. Christi Dembrowski and Sam Sarkar will also be producing the show with Depp. Alfred Bayle/JB

James Cameron teams up with NatGeo for new ‘Titanic’ documentary

WATCH: Return to ‘Westworld’ in this blood-soaked season 2 trailer