James Cameron teams up with NatGeo for new ‘Titanic’ documentary 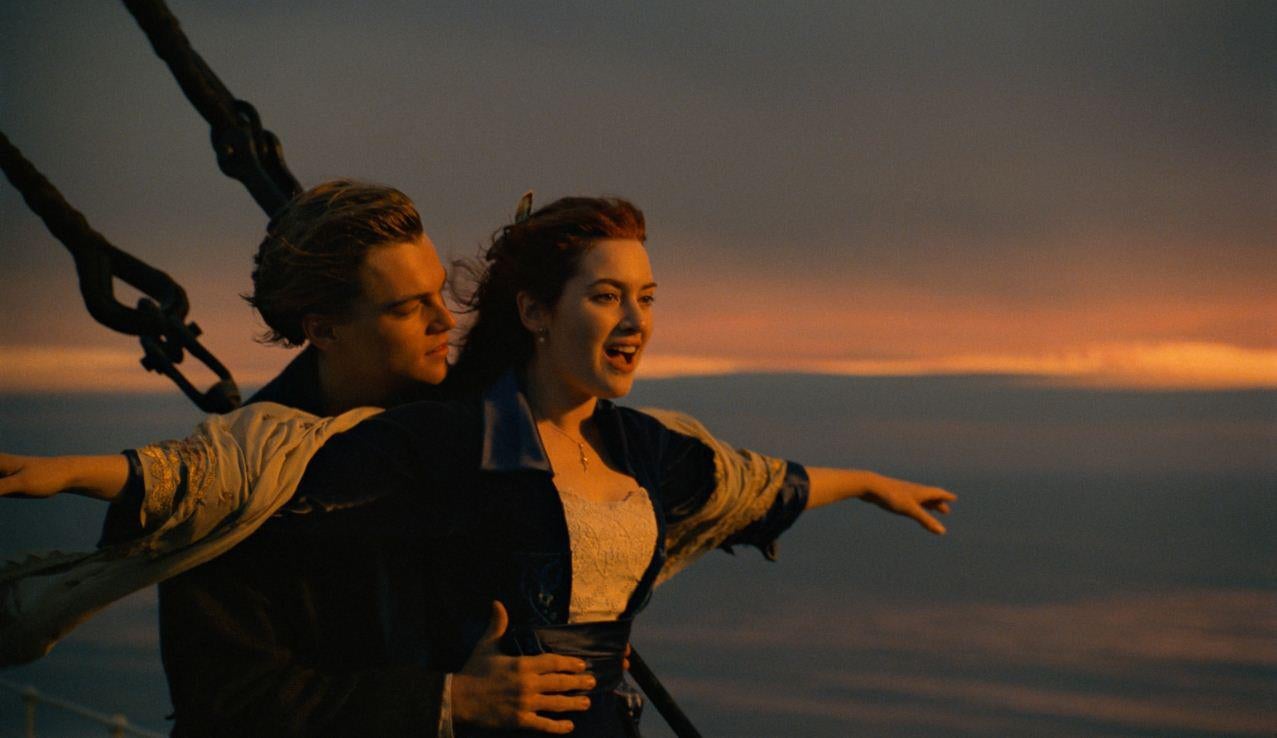 In commemoration of the upcoming 20th anniversary of the movie “Titanic,” director James Cameron will be working with National Geographic to create a new documentary about the infamous British passenger liner.

The documentary will be aired on December and will feature new discoveries found over twenty years since Cameron’s movie premiered in cinemas, according to E! Online.

“I was creating a living history; I had to get it right out of respect for the many who died and for their legacy,” Cameron said. “But did I really get it right? Now, with National Geographic and with the latest research, science and technology, I’m going to reassess.”

The team that will work on the documentary will use new under water footage, captured using the latest equipment. New computer generated simulations will also be generated to reexamine the shipwreck, much like how they did it 1997 film adaptation.

Starring Kate Winslet and Leonardo DiCaprio, “Titanic” broke box office records and went on to win ten Oscar awards. It was an ambitious project that really paid off thanks to the exhaustive research done in order to recreate the tragedy for the big screen.

WATCH: Return to ‘Westworld’ in this blood-soaked season 2 trailer

‘GoT’ actor talks about his fave scenes