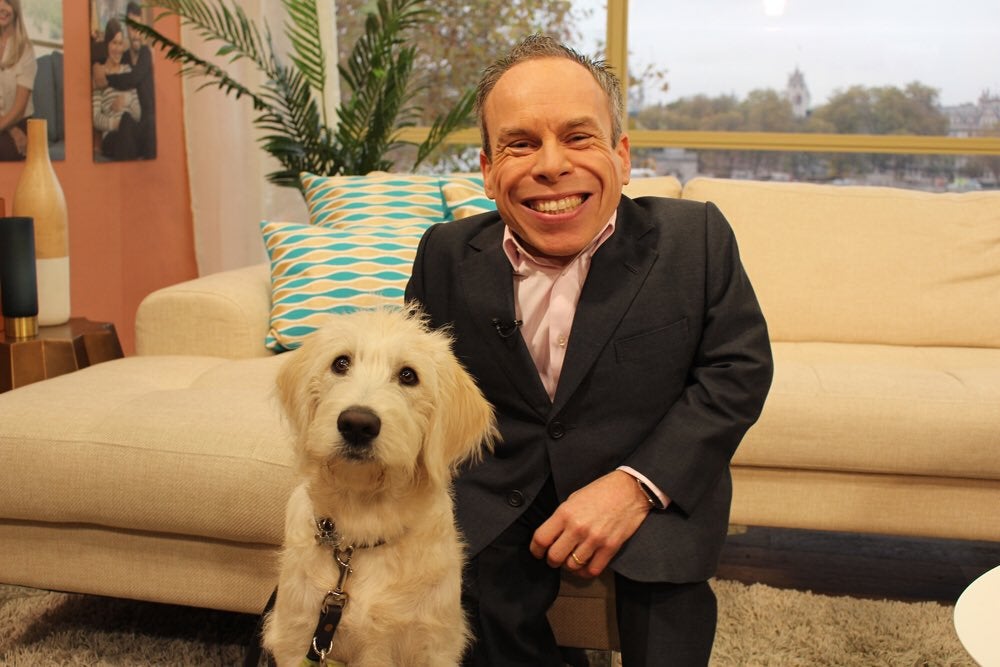 Ron Howard, the current director for the untitled “Star Wars” Han Solo spin-off movie, revealed that Warwick Davis will be part of the cast.

According to The Hollywood Reporter, the 47-year-old English actor has been a staple in earlier “Star Wars” films, starting with his role as the adorable and furry little ewok Wicket,  who befriended princess Leia in 1983’s “Return of the Jedi.” 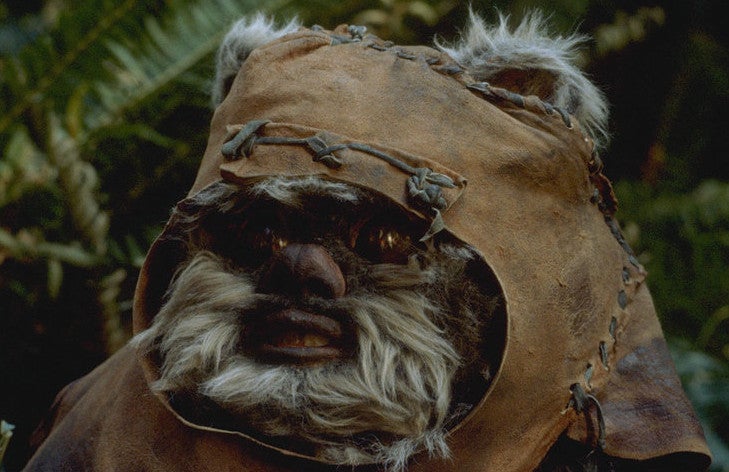 Davis was also in “The Phantom Menace” in 1999 as Wald, one of Anakin Skywalker’s alien playmates. 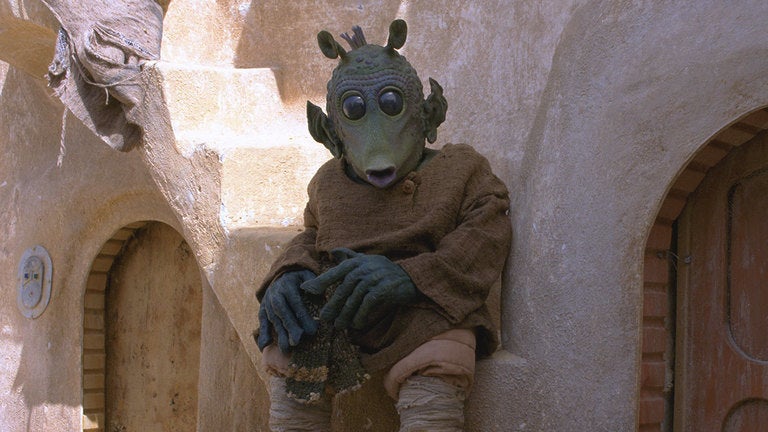 He popped up again in “Force Awakens” in 2015 as Han Solo’s old friend Wollivan in Maz Kanata’s bar. 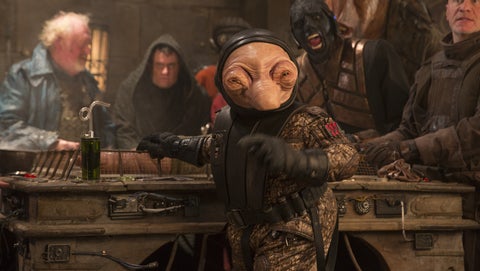 Davis was even in last year’s “Rogue One” fighting the good fight as the rebel fighter Weeteef Cyu-Bee who works with Saw Gerrera’s Partisans. Apparently, this was also his first “Star Wars” character that held a blaster. 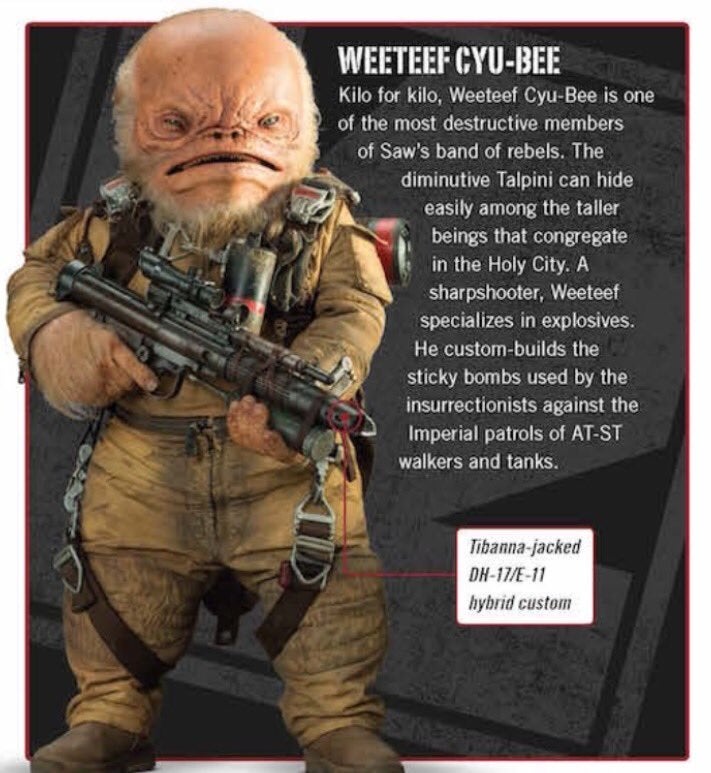 It’s also worth noting that all of Davis’ “Star Wars” characters thus far had names starting with “W.”

While Davis’ role in the Han Solo movie has yet to be revealed, there is good reason to believe that he may reprise the role “Wollivan”, considering how Han uttered the character’s name after entering Maz Kanata’s bar in “Force Awakens.”

Aside from appearing in multiple “Star Wars” films, Davis is perhaps best remembered for his role as Willow in the 1988 fantasy movie of the same name.

Howard, who directed Davis anew after 30 years, expressed his excitement on Twitter when asked by a fan whether a sequel for “Willow” would ever get made. Alfred Bayle/KI 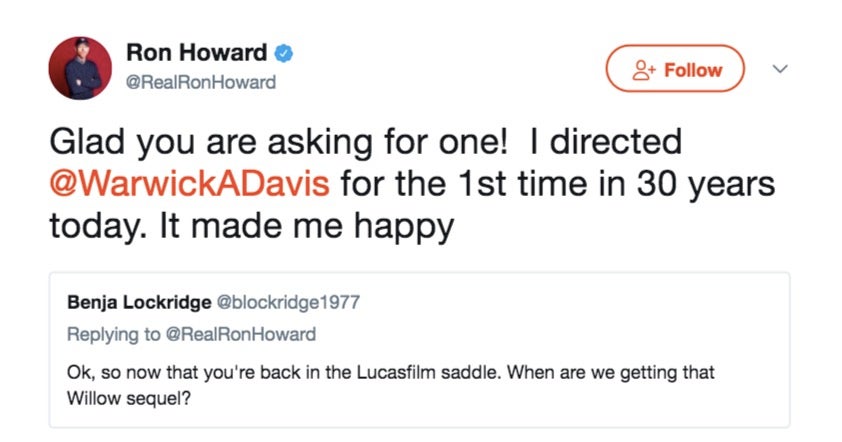