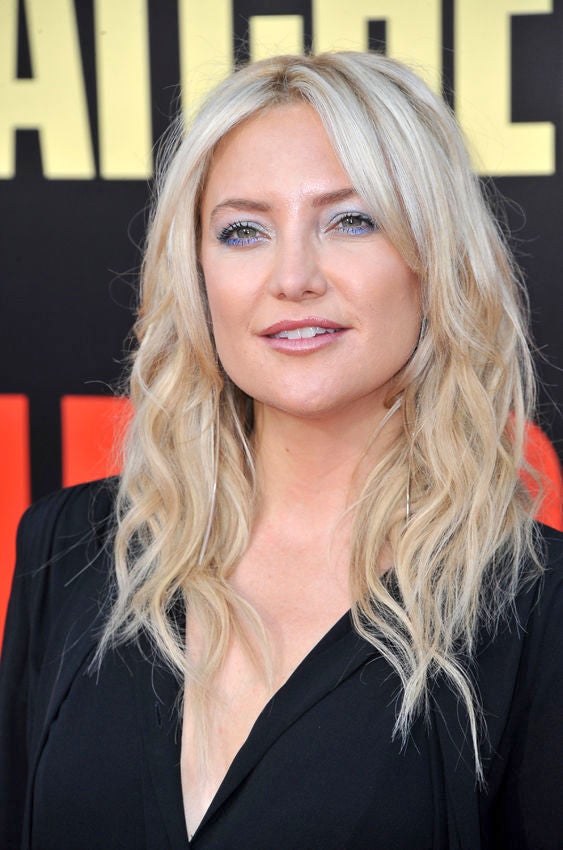 Known for her trademark blonde locks, Kate Hudson has done away with them for an upcoming movie.

On Instagram, the 38-year-old described her new buzz cut “Freedom” and thanked American musician Sia for it.

Sia, known for hits like “Chandelier” and “Titanium” and who has penned songs for artists like Rihanna and Britney Spears, shared the same photo with the caption, “My girl Kate Hudson being a delight on set.”

The music video for “Chandelier” was her first directing foray.

The movie stars dancer Maddie Ziegler, who regularly performs in her music videos. Ziegler is said to represent the stage-shy artist who usually hides her face in a short blonde wig.

The movie plot remains a mystery: the only details revealed so far is that it is based on a short story the musician wrote years back, according to The Hollywood Reporter. /ra