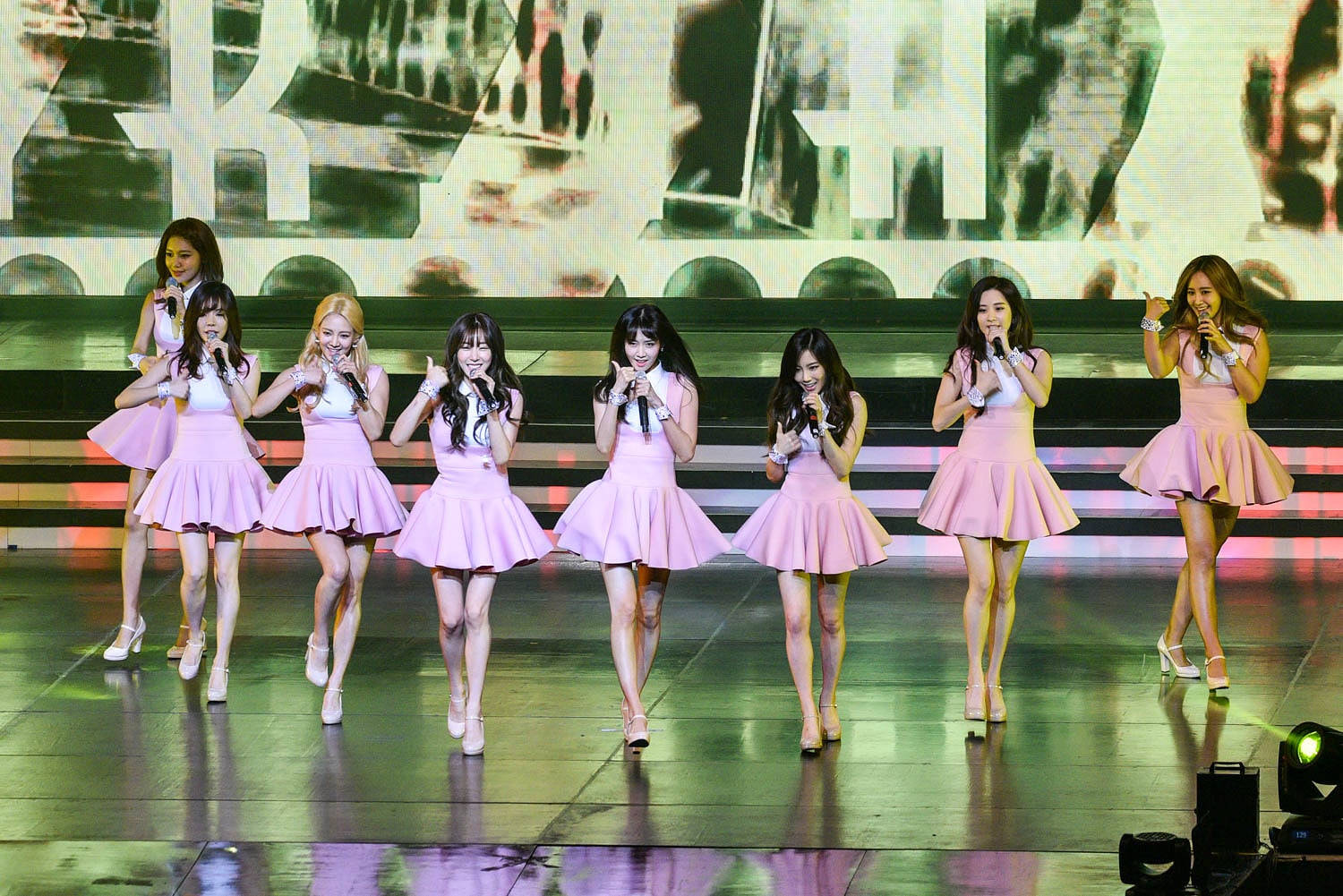 Decade-old South Korean idol group Girls’ Generation will make its long-awaited return next month with the release of its sixth studio album, “Holiday Night” on August 7.

According to the group’s agency  S.M. Entertainment, the album consists of 10 songs of various genres, including the tracks “All Night” and “Holiday.”

Fans have long been awaiting the groups’s studio album ever since members began teasing its release earlier this year.

Though details have not yet been disclosed, the members talked about something big for the group’s upcoming tenth anniversary during TV appearances.

“I wish we (SNSD) could get the Grand Prize at the end-of-year music awards in commemoration of our [tenth anniversary],” Girl’s Generation member Sooyoung said on South Korea TV network JTBC’s “We Will Eat Well” segment last February.

Now, in anticipation of the new album, the group released online teaser images and an interview video of Im Yoona on its official homepage Thursday. The singer, who previously starred in drama “The K2”, revealed her thoughts as a member of the group. The agency also confirmed the release of more teasers featuring other members in the following days.

The upcoming album is part of Girls’ Generation’s project to commemorate the 10th anniversary since its formation in 2007.

Meanwhile, the all female ensemble is one of the longest-running K-pop groups in Korea and was recently selected as No. 1 on Billboard’s list of 10 best K-pop girl groups of the past decade.  Prior to the album’s release, the group will hold a fan event called “Girls’ Generation 10th Anniversary – Holiday to Remember,” at Olympic Park in eastern Seoul, K-Pop Herald reports. KI