A short documentary about a painter has been circulating the internet, where the artist talks about finding inspiration from within. The painter happens to be Jim Carrey.

Once at the top of the comedy ladder, Jim Carrey has not been seen on the big screen for the past few years. His last movie was “True Crimes” released in 2016.

It’s rather surprising to see the Hollywood comedian suddenly pop up in a 6-minute documentary talking about painting. At the same time, it offers a glimpse into a more serious side of a person popularly known for his goofy antics in film.

Titled “Jim Carrey: I Needed Color” by director-producer David Bushell, it focuses Carrey’s journey into painting and how he has completely immersed himself in the art form. The video was on uploaded on the streaming site Vimeo, and as of this writing, has already achieved 2.2 million views. 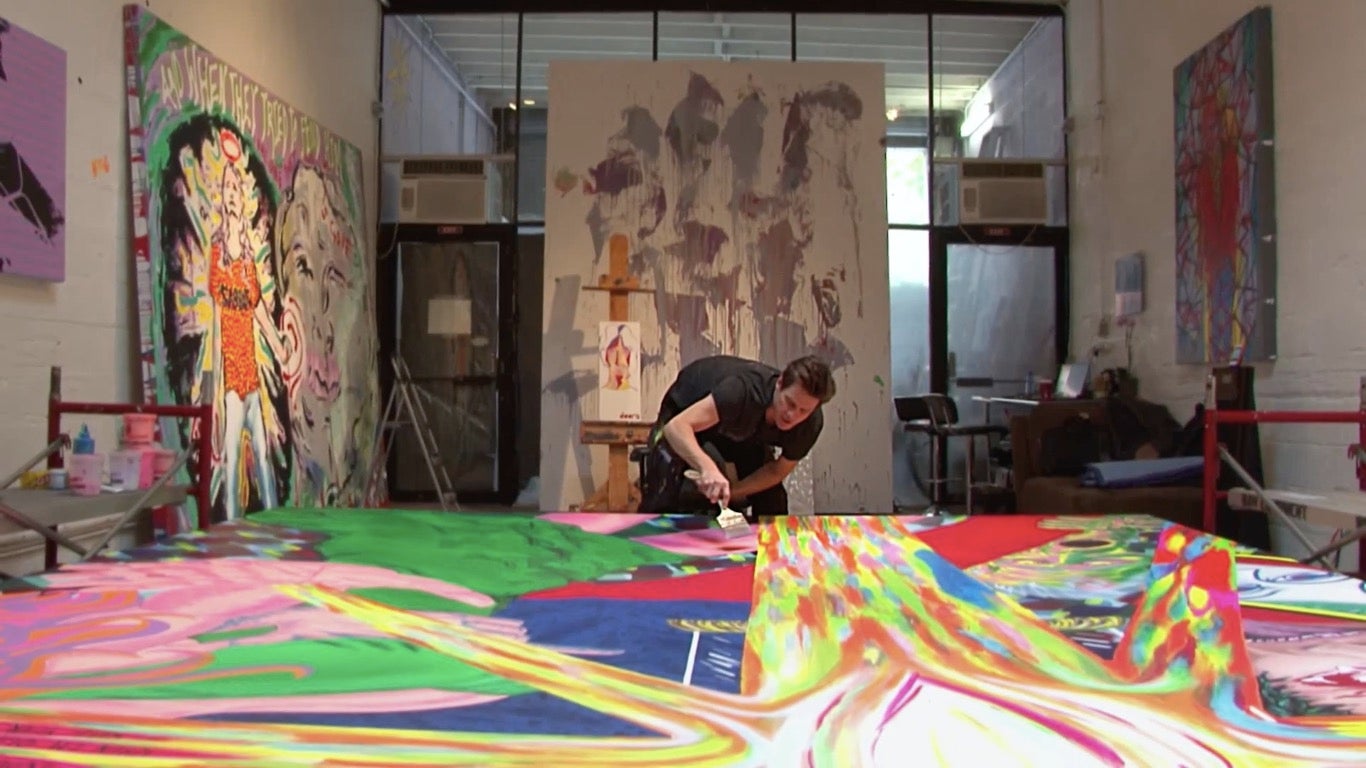 The actor talked about a wide range of topics, including love, Jesus and just finding the right color to express how he feels.

“Paintings were everywhere! They were becoming part of the furniture. I was eating on them,” Carrey said when he recalled the height of his obsession to painting. Apparently, inspiration struck him during one depressing New York winter some years back, and it just kept going.

At one point he explains being in love as “floating weightless.” But when the love is lost, “you have to re-enter the atmosphere and it can get pretty rough.” He expresses this in a painting showing a heart burning up as it crashes back down to earth. 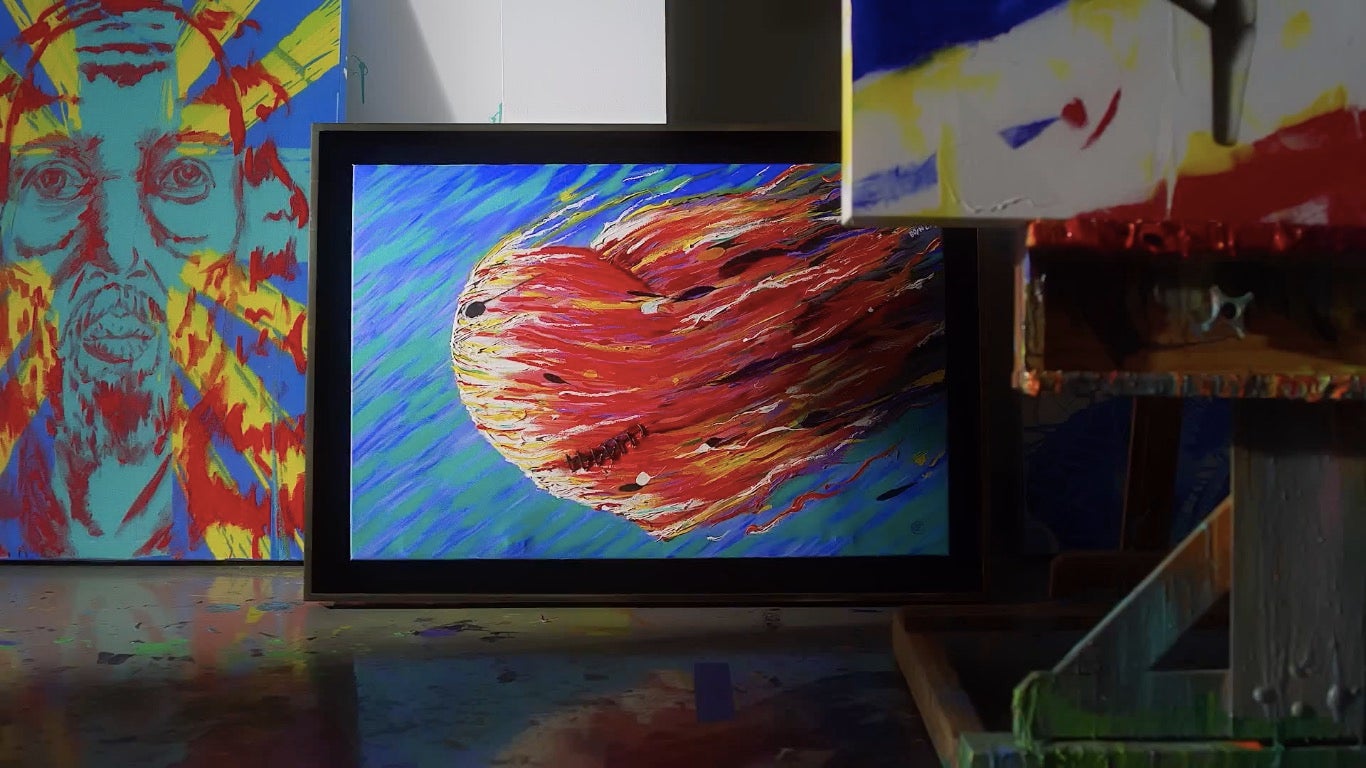 Carrey also spoke of how everything about the energy around Jesus is electric, and his paintings of him reflect the artist’s desire to convey “Christ consciousness.” He does this even without the certainty of Christ’s existence.

“I wanted you to have the feeling when you looked in his eyes that he was accepting of who you are,” he said. “I wanted him to be able to stare at you and heal you from the painting.” 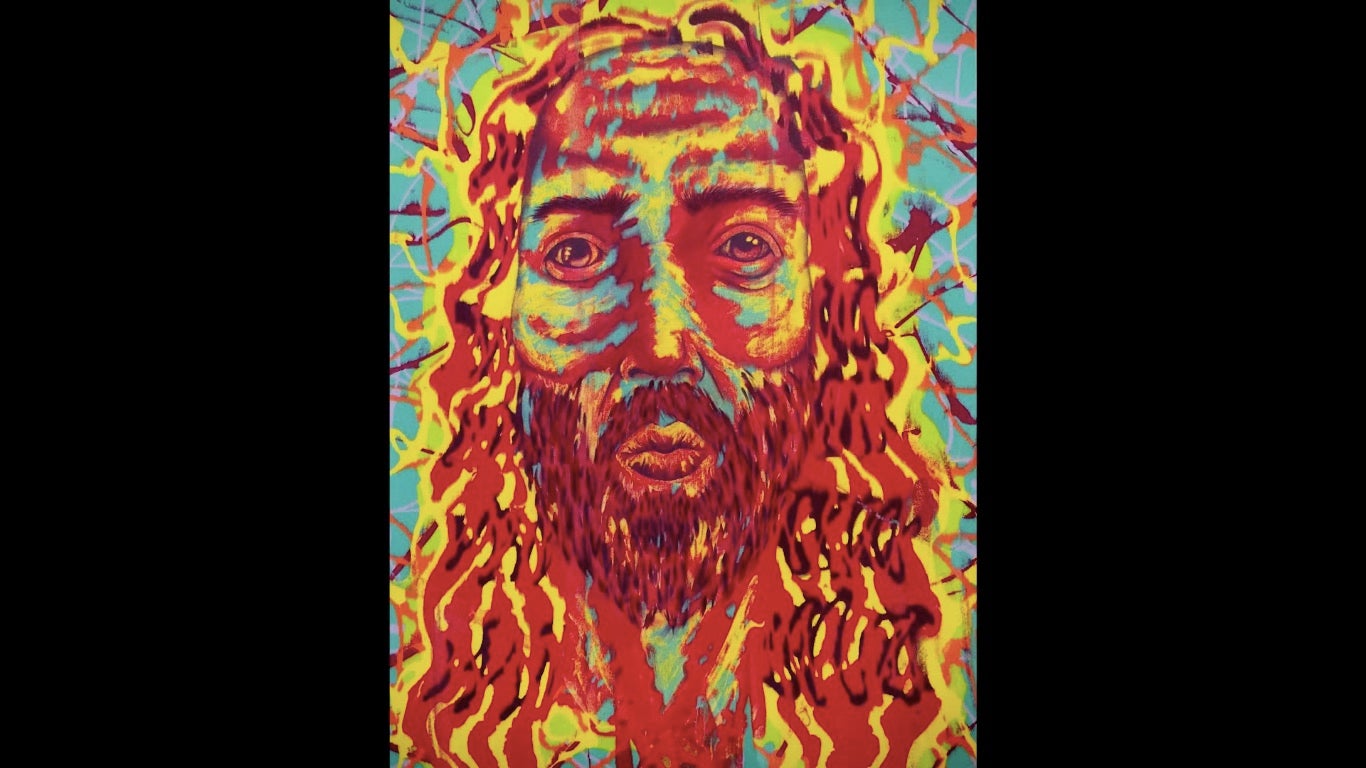 Each artist finds something different from their chosen art form. For Jim Carrey, what he finds is freedom.

Finally, the actor-turned-painter summed everything up with a powerful statement: “You know the bottom line with all of this, whether it’s performance or it’s art or it’s sculpture, is love.” JB

Eminem: Jim Carrey ‘wrote’ one of my greatest albums

WATCH: Jennifer Lawrence at wit’s end in trailer for ‘Mother!’