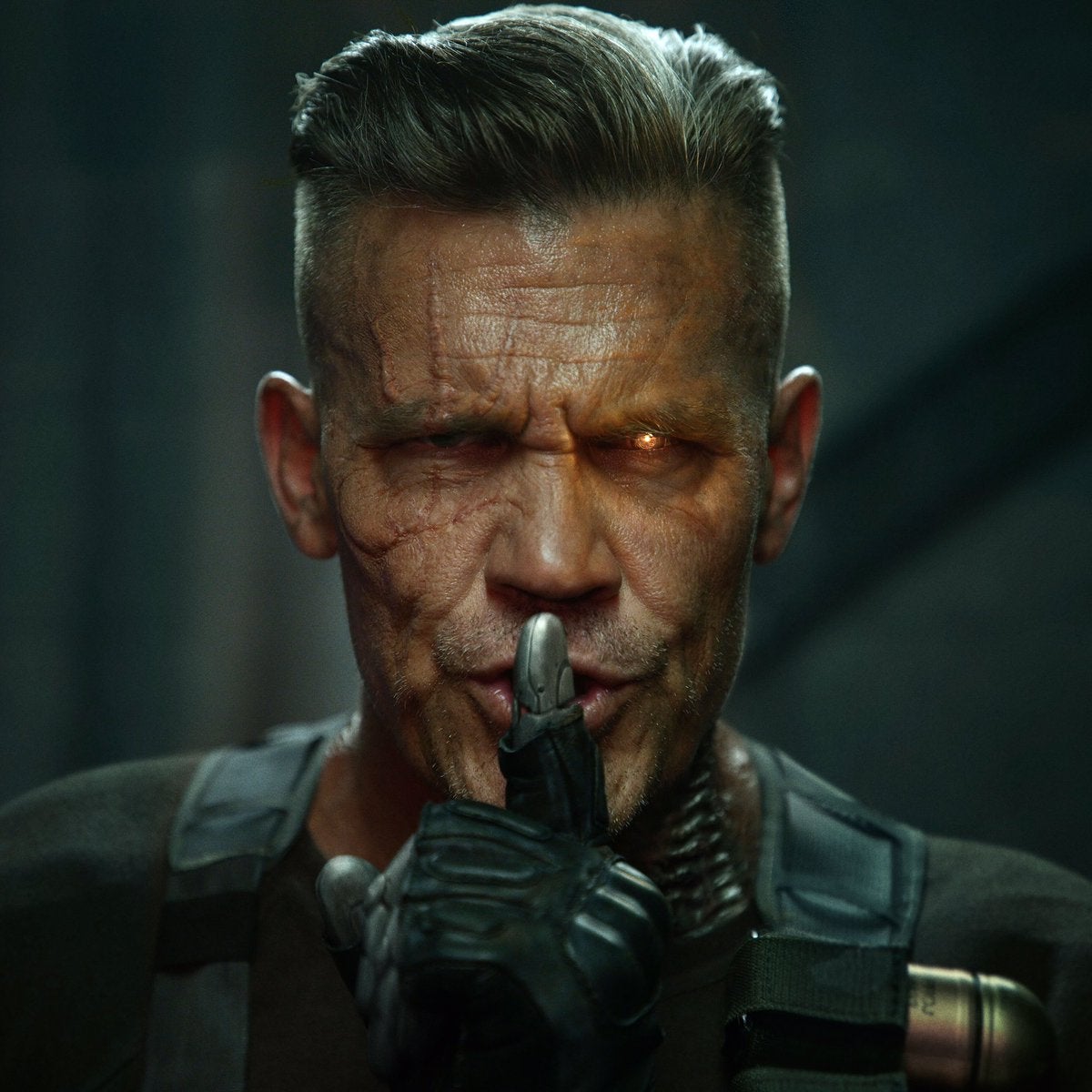 “We all have that one, grumpy, heavily armed Uncle from the future. #PremiumCABLE #JoshBrolin.” Image: Twitter/@VancityReynolds

One of the most eagerly awaited scenes of “Deadpool 2” are those with the appearance of Cable. Now, fans can get a closer look of the movie version of the time traveling mutant. 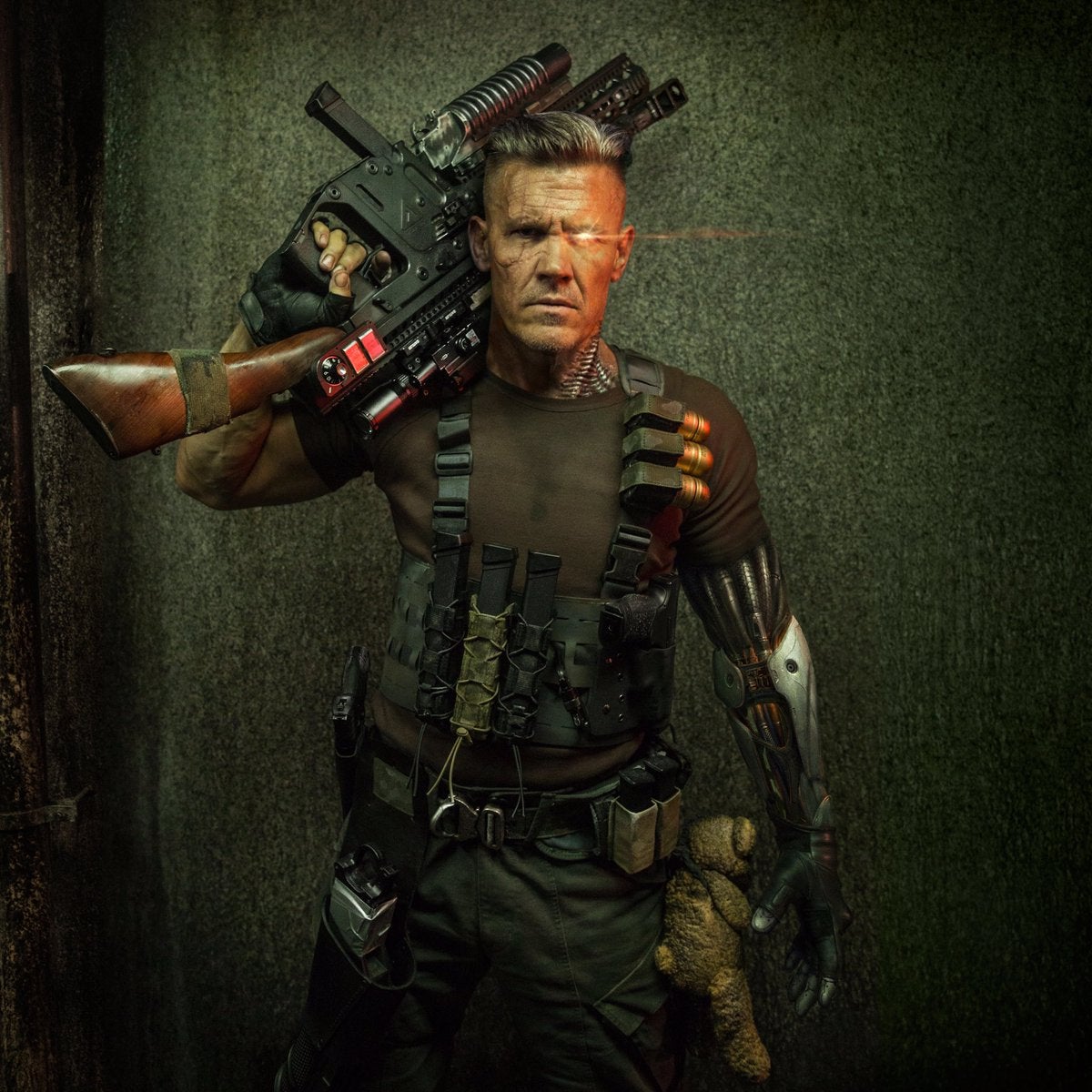 He is also shown carrying a lot of firepower. Yet despite all his tools for wanton destruction, he appears to have a soft spot for a certain teddy bear. 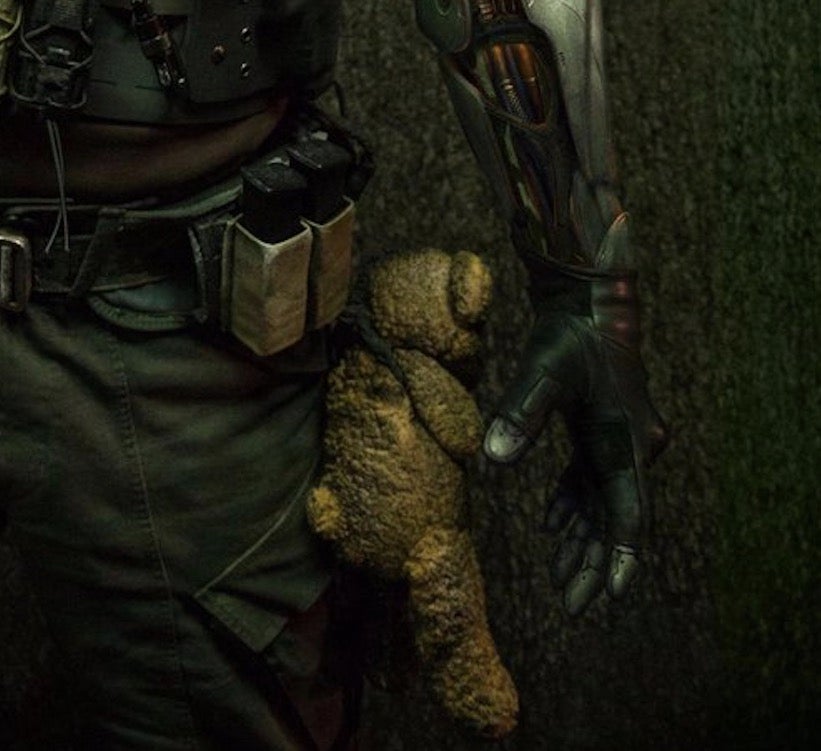 The role will be played by actor Josh Brolin (“Guardians of the Galaxy”, “True Grit”, “No Country for Old Men”).

Based on comic book lore, the character of Cable has one of the most convoluted histories. He was said to have been born in the present, sent to the future, grew up to become a warrior, then came back to the present as a gun-totting cybernetically enhanced soldier. On top of all that, he is the son of X-men member Cyclops from a clone of Jean Grey.

The Daily Mail also reported Brolin being spotted at the set of “Deadpool 2” in Canada wearing the full Cable costume, in the same day that Reynolds uploaded the photos.

Read Next
Gerald Anderson on working with Filipino soldiers: ‘They’re happy to be in the set instead of in the battlefield’
EDITORS' PICK
UNFPA Philippines Career Opportunities
Sierra Madre stands up to Karding, but needs protection vs the humans it saves
Karding damage to infrastructure at P23M
Bongbong Marcos says PH ‘open for business’ with new Clark Airport terminal
Reignite your passion with the vivo Y35
House energy committee chair Arroyo bats for cheap electricity
MOST READ
LPA enters PAR, may develop into tropical depression
Angelica Panganiban ‘duguan, sugatang mom’ one week into breastfeeding
Badoy not with Office of the President, NTF-Elcac, under Marcos admin — solon
Charges readied vs gov’t guard with P290-M deposits
Follow @ABayleINQ on Twitter
Don't miss out on the latest news and information.