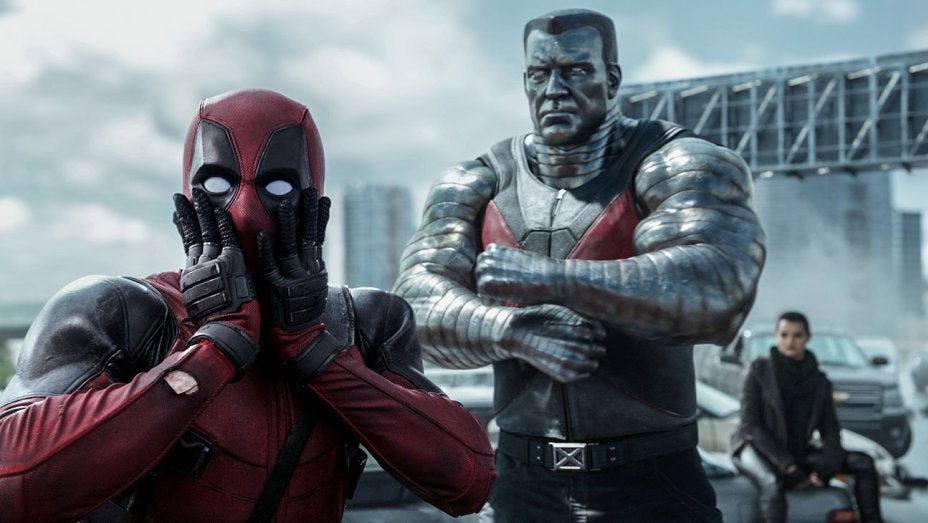 According to The Hollywood Reporter, Ryan Reynolds will once again don the red suit of the “merc with a mouth” for the sequel.

The first “Deadpool” movie was considered a sleeper hit, earning $738 million worldwide. It also became the top-grossing R-rated film of all time.

Reynolds, also a producer for the film, reunites with scriptwriters Rhett Reese and Paul Wernick, with Drew Goddard providing assistance. However the director’s chair will now be occupied by David Leitch instead of Tim Miller.

As teased in the after credit scenes of “Deadpool”, the character Cable will be in the sequel, to be played by Josh Brolin. Zazie Beetz will also be joining the cast as Domino.

‘Guardians of the Galaxy Vol. 2′ to show 5 post-credit scenes