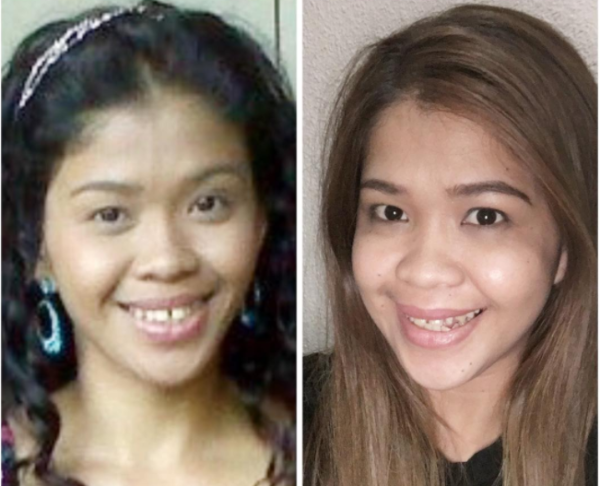 In a recent Instagram post, the “Magandang Buhay” host uploaded two photos: a very old one side by side with a more recent photo. She then captioned it with these words: “di parin ako maka-get over iba tlaga ang nagagawa ng marami ng nakakakain.”

(I still could not get over it. Having a lot more to eat really makes a difference.)

Prior to her stint at ABS-CBN’s “Pinoy Big Brother” (PBB) in 2009, Cantiveros was living a normal life in General Santos City in South Cotabato. She got married to fellow PBB housemate Jason Francisco in 2013. They are now blessed with two daughters.

Her marriage has endured  a number of controversies when Francisco confirmed their split sometime in 2016. However, the two got back together and Cantiveros soon after announced the arrival of their second baby.  JB

Read Next
Usher threatened with new lawsuit for allegedly not disclosing he had STD during sex
EDITORS' PICK
Leaked: A 60x Zoom and all-new Helio G96 mean a complete overhaul for TECNO Mobile’s new CAMON 18 series
Next level mobile photography within reach with vivo X70 co-engineered with ZEISS
Malls, parks in NCR still off limits to minors even with eased restrictions
Delivering delight against all odds
Lacson wants DOF to suspend TRAIN law as oil prices rise
153 protests filed vs China actions in PH waters in 2021 — DFA
MOST READ
Matibag calls Senate budget hearing ‘political,’ gets kicked out
Duterte inaugurates P684-M bypass road project in Quezon
Robredo to supporters: Be calm, gentle and do good deeds
Cristine Reyes opens up on her trauma from abuse, painful childhood
Follow @CAbanillaINQ on Twitter
Don't miss out on the latest news and information.

TAGS: before and after, Jason Francisco, Melai Cantiveros