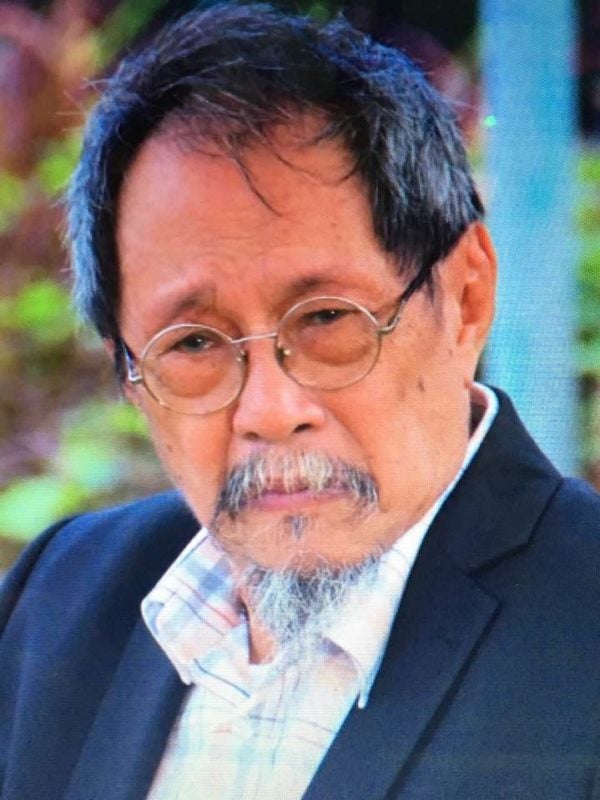 One of the country’s most respected actors, Spanky Manikan, is currently in need of financial assistance for his continued cancer medication.

Fellow actor Nanding Josef turned to Facebook last August 4 to post a plea for help for Manikan’s cancer treatment. According to Josef’s post, 75-year-old Manikan was diagnosed with stage four lung cancer. The appeal was made particularly to those from the theater, TV and film industries where Manikan had shown exemplary performances as an actor.

Furthermore, the savings of Manikan’s family had already been drained because of his hospitalizations. Josef also cited Manikan’s loving wife, veteran actress Susan Africa “who has been by his side all this time.”

By God’ grace, Josef mentioned that Manikan is “slowly getting better.” However, “he needs 6 more cycles of chemotherapy. He is still confined in the hospital for pleural (lung) fluid drainage.”

The family will appreciate all kinds of assistance. Concerned citizens may course their generosity through the bank details, as shared in the post: “Spanky’s Savings Account is at BPI Magallanes, 0086-3268-64 under his full (real) name Manuel Manikan.”

Manikan’s expansive filmography bears some of the most revered movies in Philippine cinema. Some of his works include “Bona” in 1980, “Himala” in 1982, “Broken Marriage” in 1983, “Deathrow” in 2001 and the highly-acclaimed “Maynila: Sa Mga Kuko ng Liwanag” in 1975. JB