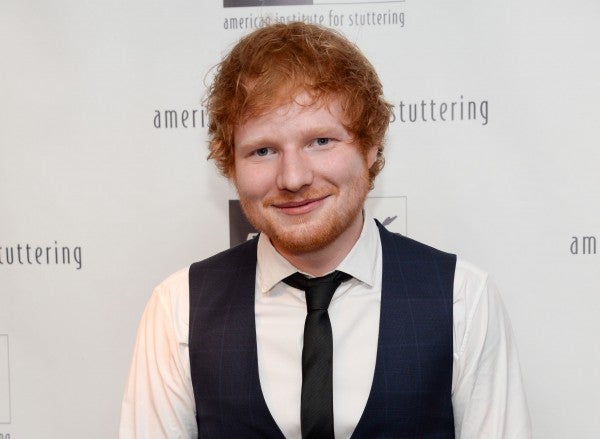 Ed Sheeran has fulfilled his promise to “make new music” in 2017.

The British singer dropped two exciting singles on Friday after a yearlong hiatus from the music spotlight. He ingeniously announced his two new singles, “Castle on the Hill” and “Shape of You” on his social media accounts. “Cause I’ve been away for a bit here’s two singles rather than one,” he wrote.

Sheeran composed “Shape of You” with Johnny McDaid and Steve Mac, while “Castle On the Hill,” which was inspired by his memories from his English hometown of Suffolk, was written and produced by Sheeran and Benny Blanco, Rolling Stone reported.

Cause I’ve been away for a bit here’s two singles rather than one – Castle On The Hill & Shape Of You https://t.co/QuZMnEhS8P pic.twitter.com/VCznN8nLd4

The “Thinking Out Loud” hitmaker, 25, teased his fans with previews and sneak peeks at what’s in store for his upcoming third album, “Divide.” Upon his return last month after being out of circulation, he smeared his social media pages with a bright blue hue, the color of his new album.

Also, he continued to amuse fans with hints by posting sample lyrics of his singles and a clip showing him raising a note that said, “New music coming Friday.”

Sheeran, who was adored for his global hits including “Thinking Out Loud” and “Photograph” released his previous album, “x” (Multiply), in June 2014.  Gianna Francesca Catolico

TAGS: Castle On The Hill, Divide, ed sheeran, Shape Of You