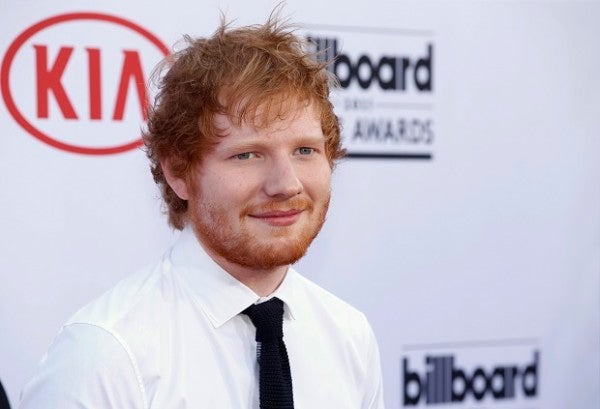 In this May 17, 2015, file photo, Ed Sheeran arrives at the Billboard Music Awards at the MGM Grand Garden Arena in Las Vegas. Sheeran is facing a lawsuit alleging he used another song as the basis for his international hit “Photograph” filed Wednesday, June 8, 2016, in Los Angeles by Martin Harrington and Tom Leonard, composers of the song “Amazing.”  AP FILE PHOTO

Ed Sheeran has surprised his longing fans with his social media return after a yearlong hiatus.

Sheeran, 25, stayed out of the spotlight this year to focus on recording for his third album, which is to be released “soon.” Amy Wadge, the songwriter who teamed up with Sheeran for his forthcoming album, told BBC that Sheeran spent his 2016 “preparing for his next album.”

“His album is done,” Wadge said.

His first and, so far, only 2016 appearance was when he performed at a fundraising event in the UK last week. Despite his long absence, Sheeran penned “X-Factor UK” winner Matt Terry’s solo “When Christmas Comes Around.”