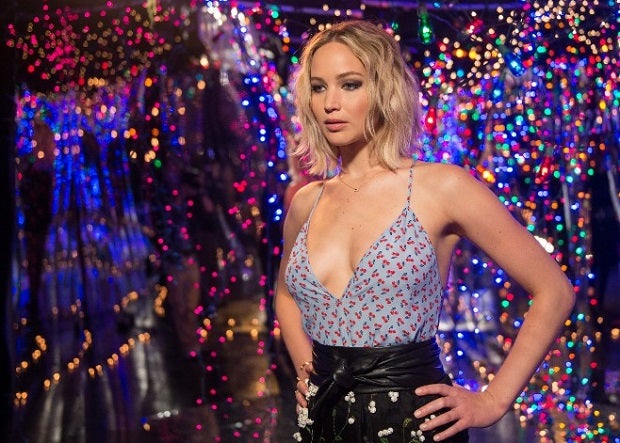 WASHINGTON, United States — It may be a jilted lover looking for payback after a breakup. Or it could be a hacker releasing intimate images of a celebrity.

The issue gained public attention in 2014 when nude photos of celebrities including actress Jennifer Lawrence and model Kate Upton were posted online by a hacker, in the so-called “Celebgate” scandal.

Lead study author Amanda Lenhart at the Data & Society Research Institute said this was the first national survey on revenge, or nonconsensual pornography.

Two percent have had someone post an explicit photo or video of them online without their permission, and many others faced such a threat. Taken together, four percent were victimized by posting of images or by threats, which would amount to some 10.4 million Americans, according to the survey.

“Nonconsensual pornography can have a devastating and lasting impact on victims, so it’s vital that we understand how common this is and who is affected,” Lenhart said.

“Even if images are never actually posted publically, perpetrators may use threats to post such images as a method of controlling or intimidating victims.”

“Even if images are never actually posted publically, perpetrators may use threats to post such images as a method of controlling or intimidating victims.”

Some images come from jilted romantic partners while others are stolen by amateur or professional hackers.

Young people — ages 15-29 — are most likely to report being threatened.

The survey found three percent of Americans have had someone threaten to post nearly nude or nude photos or videos of them online to hurt or embarrass them.

Young people — ages 15-29 — are most likely to report being threatened.

More women than men are impacted, with one in 10 women under the age of 30 saying they experienced threats about posting such content.

Among internet users who identify as lesbian, gay, or bisexual, 15 percent said someone threatened to share a nude or nearly nude photo or video of them.

Men are victims too

“It’s important that we recognize that men are also victims of nonconsensual pornography,” Lenhart said.

“Male victims are often invisible — but hopefully this report will challenge us to think differently.”

The report was based on a survey of 3,002 American internet users ages 15 and older, from May 17 to July 31, 2016. The margin of error was estimated at two percentage points.