Relentless Jock (RJ) had been warned repeatedly by people close to him not to marry in haste, especially since his would-be wife grew up in a culture far different from his own. But RJ was too smitten to heed the advice of close friends. He even broke ties with some of them because of this.

Years later, the stuff he’d been forewarned about is now materializing, and RJ is scrambling to save his marriage.

So RJ goes after his lady love, who’s determined to pursue a career overseas, even if it means giving up so much.

He’s sacrificing his own interests and career, as well as the time he should be spending with his other loved ones.

People who care about RJ are hoping that his sacrifices would eventually bring good results, that they will not be all for naught. Indeed, love means never having to regret unheeded warning. 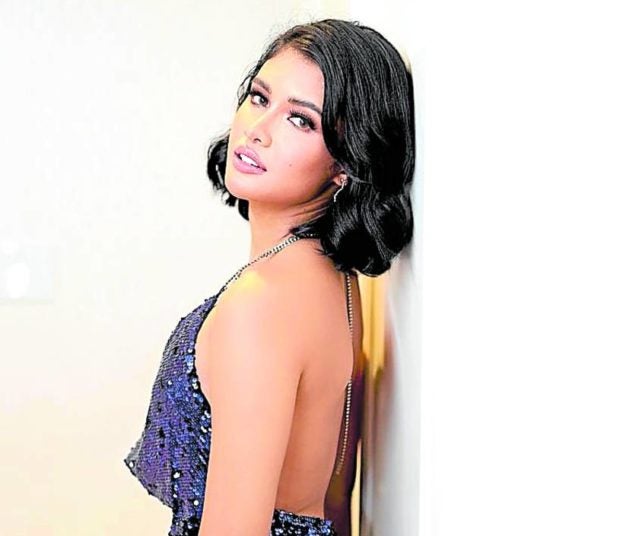 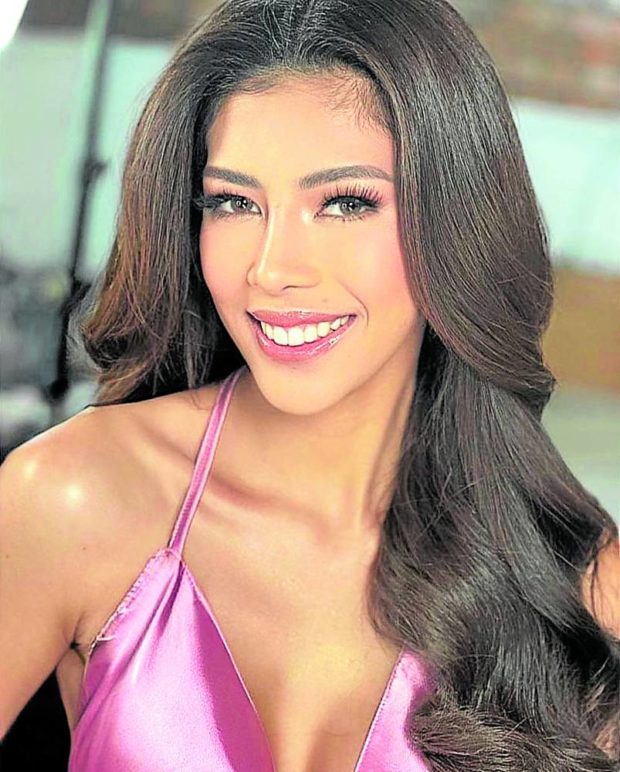