WATCH: SB19 drops 5 facts about them in Billboard feature 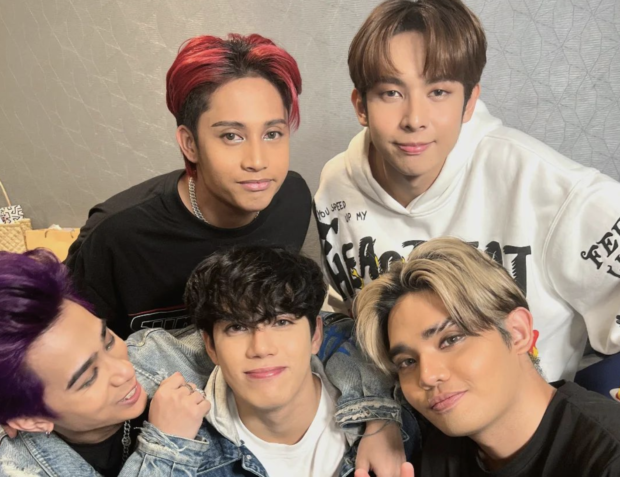 SB19 has attracted the international spotlight again as the American music platform Billboard featured the P-pop group in a new video.

For example, Justin talked about a scar on his forehead which he got after an incident when he was 3 years old, while Josh said that he once punched a robber when he was 6 years old.

SB19’s appearance on the Billboard video comes after they wrapped up their recent world tour. They are now gearing up for their homecoming show in the Philippines, to be held at the Araneta Coliseum on Dec. 18.

The group had also made their first TV guesting in the United States via the morning show “Good Day New York” on FOX 5 New York last month. During their appearance, they were introduced as the “first and only Filipino act to enter three Billboard charts early in their career.”

Earlier this year, SB19 was named one of Teen Vogue’s 33 “favorite boy bands of all time,” alongside The Beatles, BTS and One Direction, among others.  /ra